Where Exactly is the Gallbladder Located?

Here we shall learn where the gallbladder is located in the body, along with its functions, and the diseases affecting it. Have a look!

Home / Uncategorized / Where Exactly is the Gallbladder Located?

Here we shall learn where the gallbladder is located in the body, along with its functions, and the diseases affecting it. Have a look! 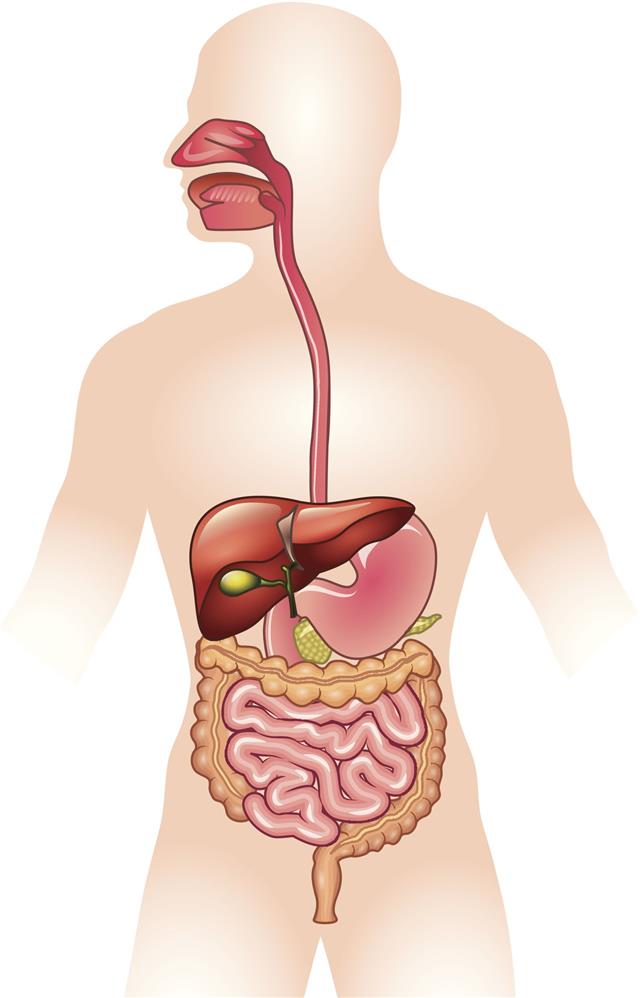 The gallbladder is a small, green, pear-shaped organ located in the abdominal cavity of vertebrates. It grows to a length of 8 centimeters, and has a diameter of 4 centimeters. The function of the gallbladder is to store the bile secreted by the liver.

Location of the Gallbladder

~ The gallbladder is located beneath the liver. Its location corresponds to the lowest ribs, on the right side of the rib cage.

~ The abdominal cavity in which the gallbladder is located, is termed as the gallbladder fossa, which is nothing but a depression on the undersurface of the liver, between the quadrate and the right lobes.

~ The organs that come in contact with the gallbladder, are the liver, the abdominal wall, the transverse colon, and the duodenum or small intestines.

~ The gallbladder is supplied by nerves of the sympathetic and parasympathetic nervous systems, which arise from the celiac plexus located in the abdomen. In addition to this, the gallbladder contracts in response to the hormone cholecystokinin secreted by the duodenum.

Parts of the Gallbladder

The gallbladder has three parts, which are the fundus, body, and neck.

Fundus: The fundus is the rounded part of the gallbladder that is farthest from the cystic duct, and is covered with peritoneum.

Body: The part of the gallbladder between the fundus and the neck, is called the body. The body lies in contact with the undersurface of the liver.

The body and neck of the gallbladder is attached to the surface of the liver by the peritoneal covering.

The gallbladder is the site for storage and concentration of bile, until it is necessary for digestion. It can store about 50 ml of bile.

Diseases of the Gallbladder

Gallstones are the most common conditions affecting the gallbladder, and are formed due to the solidification of certain substances present in the bile. While gallstones are mostly harmless, they can sometimes grow bigger and move into the cystic duct, causing a blockage. This condition is more common in people who are above the age of 40 and obese. Also, women are more prone to the condition. A sharp pain in the abdominal region is the most common symptom of gallstones, although a patient may not experience any symptoms for years. The symptoms, if present, worsen after the intake of fatty foods.

In most cases, the treatment comprises oral medications that dissolve the gallstones. Lithotripsy, in which ultrasonic shock waves are used to break the stones into smaller fragments, is also used. The surgical treatment involves removal of the gallbladder by a process termed as cholecystectomy. After the surgery, provision is made for the bile to pass through the ducts directly from the liver to the small intestine. The surgery is simple and there are rarely any complications involved. In rare cases, however, complications such as bleeding, diarrhea, and infection of the cystic duct, may arise. However, these are not a cause of concern, and can be easily treated with medications after consulting a doctor.