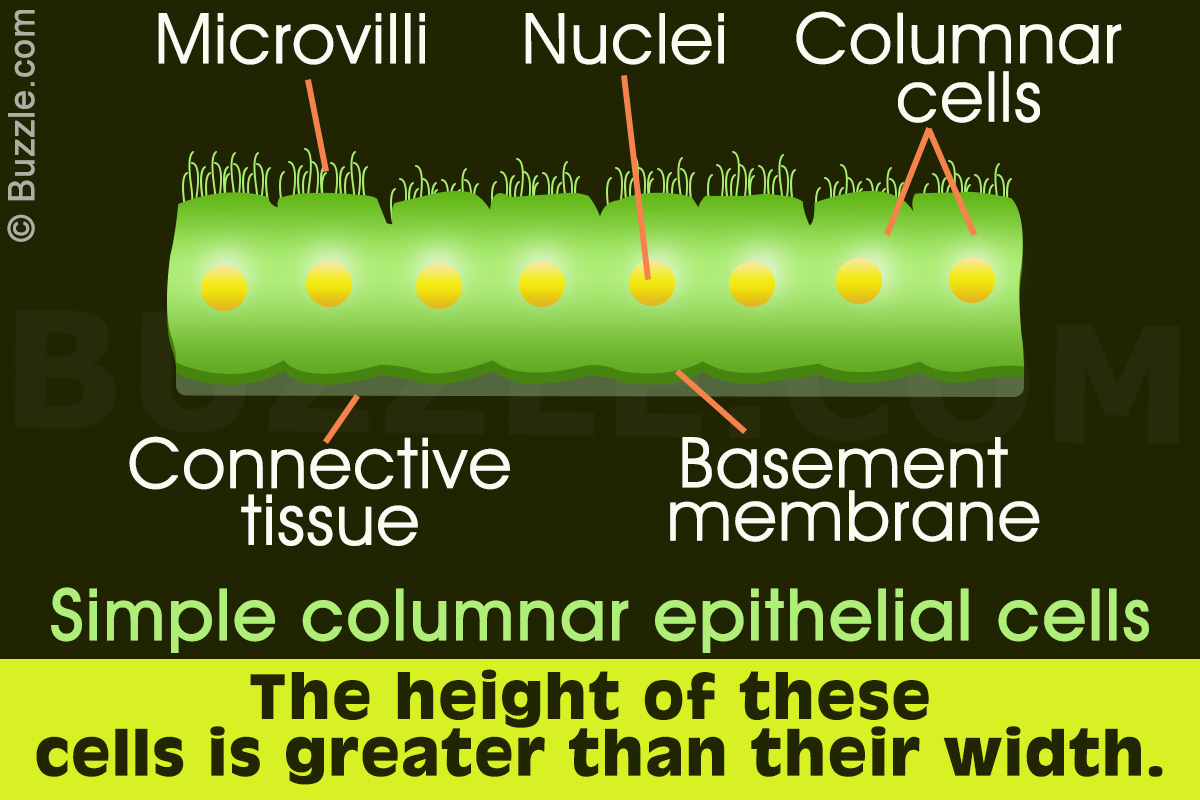 Up to 90% of carcinomas originate in epithelium on surfaces that come in contact with the external environment, such as the skin, linings of the airways in the respiratory tract, or the linings of the stomach or intestines in the digestive tract. The abnormal cancerous cells secrete a substance that can dissolve the basement membranes, which in turn leads to the invasion of tissue layers by cancerous cells. The cells spread into the surrounding tissue on account of inadequate production of adhesion proteins by the cancerous cells.

The term ‘epithelium’ refers to the membranous tissue that forms the inner lining of body cavities. It also lines the internal organs and other internal surfaces of the body. Epithelial cells are found in several parts of the body, including the skin, mouth, gastrointestinal tract, etc. These cells are tightly packed, with tight junctions present between the cells. Therefore, they form a protective barrier.

Due to their structure and the ability to divide fast, these cells provide protection in the event of trauma to the epidermis or the digestive tract. In case of an injury, the damaged cells get replaced by new cells, which facilitates faster healing. Though the epithelial tissues don’t have blood vessels, nutrients diffuse through the underlying connective tissue layers that contain several blood vessels.

According to the aforementioned classification, simple columnar epithelium comprises a single layer of column-like cells. The elongated shape of the cells thickens the tissue, which helps it protect the underlying tissues. It provides protection to tissues that might be exposed to the external environment. Let’s understand the structure of this type of epithelium with the help of the labeled simple columnar epithelium diagram given below.

The nucleus of each of the cells is usually placed quite close to the thin, sheet-like basement membrane. Most of the nuclei are placed at the same level. The epithelium has a free surface, which is referred to as the atypical surface. Its basal surface or the attached surface, lies on the underlying layer of connective tissue. The basal membrane is composed of collagen and glycoproteins that are produced by cells of the underlying connective tissue layer, as well as the epithelial cells themselves.

This type of epithelium could have cells that are ciliated or non-ciliated. Cilia refers to hair-like projections arising from the free surface of these cells. The length of these projections could be between 7 and 10 μm.

Simple ciliated columnar epithelial tissue can be found at the following locations in the human body:

In women, the simple columnar ciliated epithelial cells facilitate the movement of the egg cell through the Fallopian tube to the uterus. As the name suggests, non-ciliated simple columnar epithelium does not have cilia. It is found at the following places in the human body:

These cells perform the following functions:

● The epithelial tissue also allows hormones to pass through. Some of these cells secrete digestive fluids. Goblet cells (specialized epithelial cells of mucous membranes) secrete the glycoprotein mucin, which gets converted into a slimy substance called mucus. Mucus coats the surrounding surface, thereby protecting it from damage. In the wind pipe, goblet cells secrete mucus, which helps the ciliated epithelial cells to sweep away dust or pathogens from the lungs.

● Absorption is a vital function performed by the epithelial cells. For instance, the epithelial tissue in the gastrointestinal tract facilitates the absorption and transportation of nutrients from the small intestine. These cells use active transport system (movement of ions or molecules across a cell membrane from a region of lower concentration to a region of higher concentration). This allows them to absorb glucose from the lumen of the intestine. Thereafter, glucose can be circulated to the rest of the body.

● Simple columnar cells in the small intestine have several tiny, hair-like surface projections called microvilli. These are tightly packed and their length might be anywhere between 0.5 to 1.0 μm. Thousands of microvilli are present on the apical surface of the epithelial cells in the small intestine. These form a brush border. They also increase the absorptive surface area of these cells.

On a concluding note, simple columnar epithelium has two primary functions of absorption and secretion. In the small intestine, it facilitates the absorption of nutrients. It also secretes mucus, which helps to lubricate, moisten, and protect the surface. It also secretes certain enzymes. The ciliated epithelial cells facilitate the movement of reproductive cells or mucus.