It is a well-known fact that gestation period in human beings extends up to nine months. However, there are many more details that people should know. This article provides some information on the length of gestation period as well as its stages. 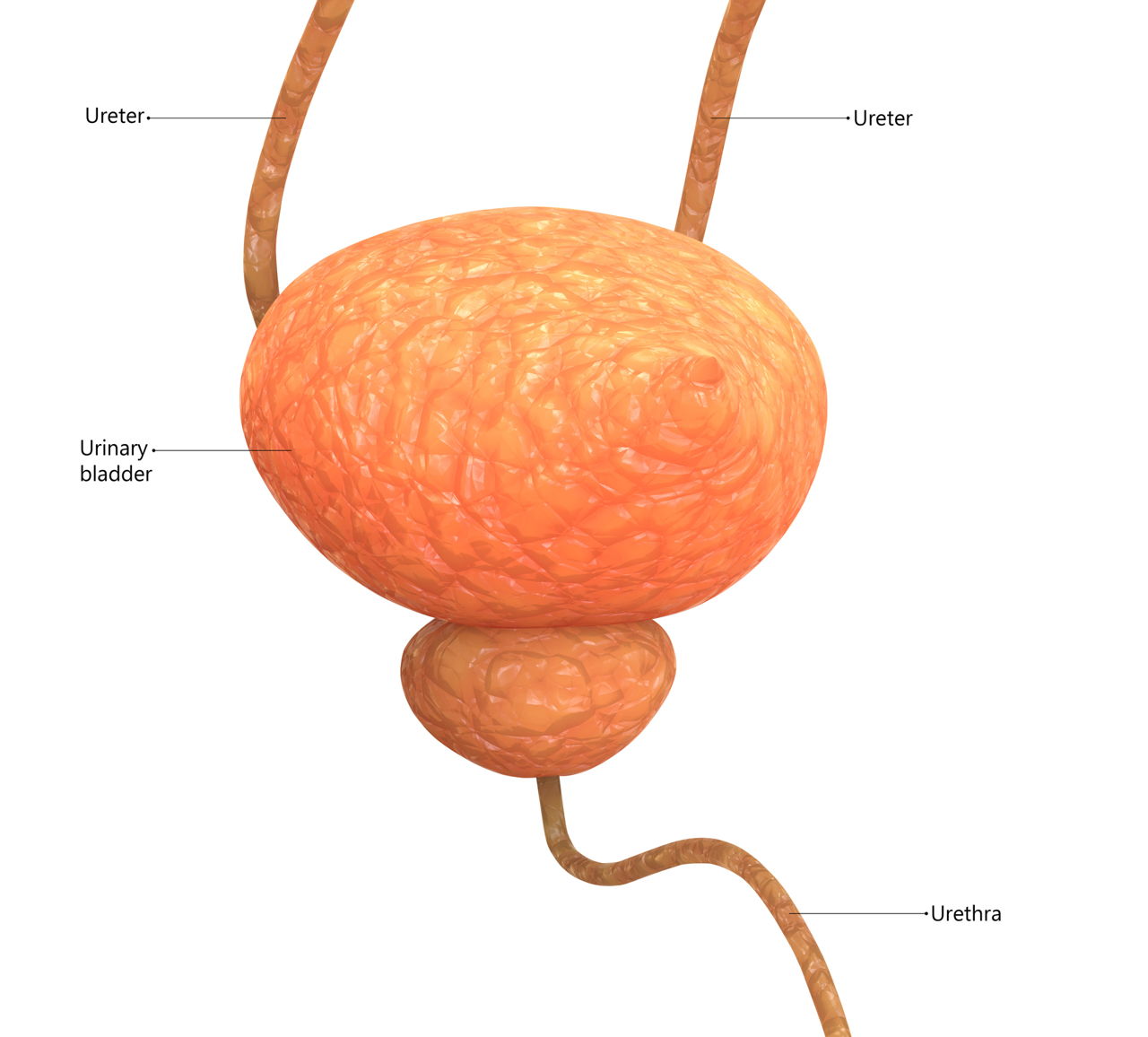 It is a well-known fact that gestation period in human beings extends up to nine months. However, there are many more details that people should know. This article provides some information on the length of gestation period as well as its stages.

Human gestation, usually called pregnancy refers to the time beginning from conception to childbirth. However, as most women do not know the exact date of conception, the date from the first day of their last period is taken into account to calculate the gestation period. Hence, though the baby is said to be in the womb for 38 weeks, the gestation period can be anywhere between 37 weeks to 42 weeks. Furthermore, the pregnancy duration for every woman would be different depending on a variety of factors.

The average human gestation length is calculated as 40 weeks because it is measured from the first day of the last menstrual period and not from the date of conception. According to this data, the doctor calculates the due date, which is also known as estimated date of confinement. However, there is no guarantee that the woman will deliver the baby on that particular day. In other words, childbirth can occur 10-14 days, before or after that particular day. Hence, childbirth occurring anywhere between 37-42 weeks is considered to be normal, whereas a baby born before 37 weeks is called preterm and the baby born after 42 weeks is called postterm.

Another way of determining the gestation period of human beings is by using pregnancy ultrasound. This is done by applying a conductive jelly on the woman’s belly and the sound waves are captured with the help of a transducer which is moved around the stomach. The sound waves present in the abdomen are transferred into a monitor as a two dimensional picture. Through this picture, not only the growth of the baby can be monitored, but the doctor can also determine the gestational age. Pregnancy ultrasound is not only used for knowing the gestational period, but also to check fetus health problems, ectopic pregnancy, multiple pregnancy, etc.

The 40 weeks of pregnancy are divided into three stages of its development, namely the first trimester, the second trimester, and the third trimester. To understand the gestation period for humans, it is also important to know the stages that a woman undergoes during maternity.

The first trimester begins when the fetus attaches itself to the womb and extends till the completion of the third month of pregnancy. Though not many women come to know that they are pregnant initially, some do experience implantation bleeding. However, this is many times mistaken to be menstrual periods. Nevertheless, it is during the first trimester, especially during the fifth or sixth week of maternity, that its signs start appearing. One of the most common pregnancy symptoms that occurs during the first trimester is morning sickness. One may feel nausea and may also experience vomiting, fatigue, and tiredness. Taking a home pregnancy test during this time can determine whether a woman is pregnant. It is important to be very careful during this period because most of the miscarriages have been reported to have taken place during the first three months.

The second trimester begins from the forth month and extends up to the sixth month of pregnancy. By this time, morning sickness usually goes away and the woman starts feeling energetic. It is during this time that the uterus grows in size as the baby in the womb is developing day by day. Moreover, it is also during the forth month, more specifically during the 19th or 20th week, that the fetus begins to make movements. However, this need not be common for every woman, rather there are many who experience fetal movements much later in their maternity. Another important development that occurs during the second trimester is that the fetus’s gender can be determined by this time.

The third trimester can be defined as the last three months of pregnancy and it is a crucial period as the body gets ready for childbirth. The size of the baby, as well as the mother increases considerably at this stage and the fetus starts changing its position, shifting downwards. The fetal movement is highest during this time and women may have to undergo some pain and discomfort in the spine and ribs due to this. When the fetus reaches 38 weeks in the womb, the mother starts having uterine contractions which is the first sign of childbirth. The normal method of delivery is through the vagina, however, a cesarean section may be conducted, if certain complications arise. If there is no sign of labor pain or uterine contractions even after 42 weeks of maternity, the doctor may try to induce labor as after this, the risk of complications are likely to increase.

Though one can determine the due date by calculating the first day of their last period, evaluation by an experienced doctor is always helpful to determine the approximate date of delivery.

Disclaimer: This Bodytomy article is for informative purposes only, and should not be used as a replacement for expert medical advice.