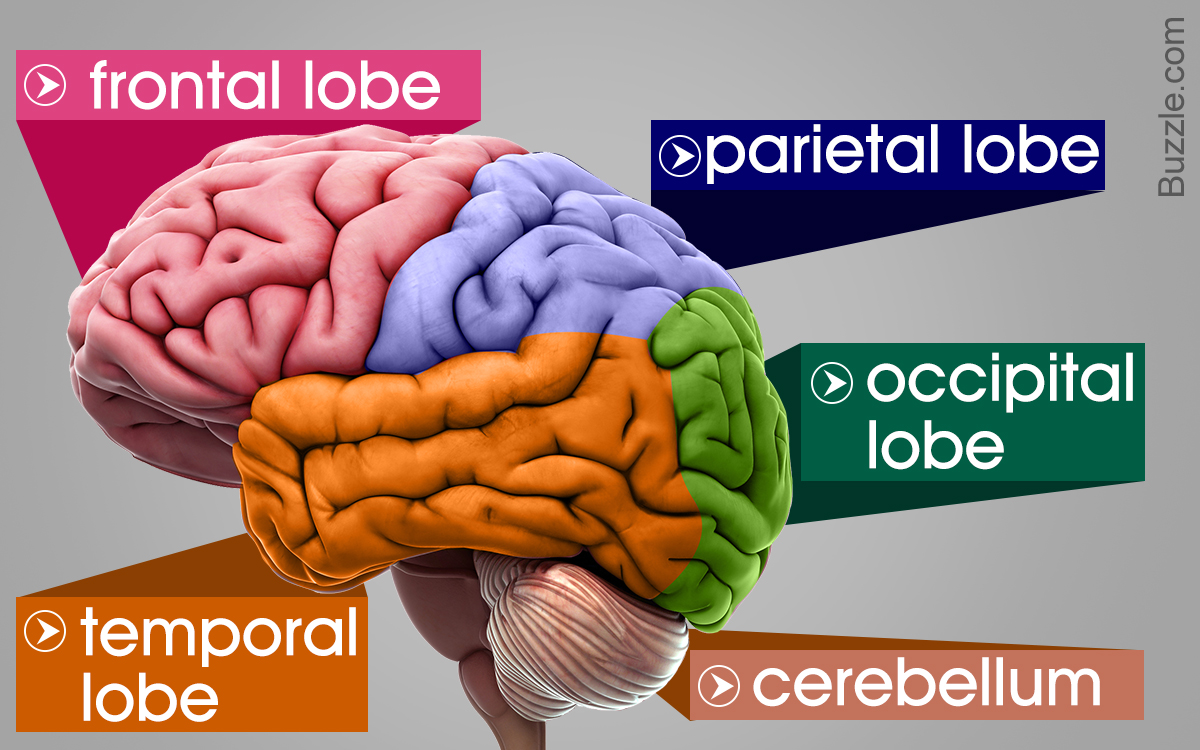 The most complex organ of the human body system is invariably the human brain. Unraveling the human brain has been a long journey that still continues. Each day there is a new discovery that adds to the unending functions of the human brain. The first people to call the brain the commander and controller of the human body were the Greeks and the Egyptians of 4000 BC. It was Hippocrates, father of medicine who discovered that brain plays a part in sensation and intelligence. In 387 BC, Plato taught his pupils in Athens, that brain is where the mental thought process takes place. Aristotle, claimed that it is the human brain that is the hand behind all the body actions and not the heart. This makes the ancient idiom ‘memorize by heart’ sound superficial. Soon, scholars of the 0 AD till 1500 AD confirmed that brain is the power behind the successful working of the body.

After the ban on dissection of human body was lifted by the Church during Renaissance, great minds like Leonardo da Vinci and Rene Descartes began to take a look behind other minds and documented the information related to the parts of the brain. Let us have a look at the human brain diagram and learn a few facts about this ‘intelligent’ organ.

Quick Facts about the Human Brain

Before we have a look at the brain diagram, it is important to go through a few facts about the brain and its function. This will help you understand the anatomy of the brain better.

The average dimension of the adult human brain is 5.5 inches in width and 6.5 inches in length. The height of the human brain is about 3.6 inches and it weighs about 4 to 5 lbs at birth and 3 lbs in adults. The total surface area of the cerebral cortex is about 2,500 cm2 and when stretched, it will cover the area of a night table.

About 750 to 1000 ml of blood flow through the brain every minute. This means the blood volume is equal to 3 full soda cans! 94% of the oxygen consumed in the brain is taken up by the gray matter and only 6% by the white matter.

The slowest speed at which the information travels between the neurons is 260 mph. This is more than the Bugatti EB 16.5 Veyrons car’s top speed of 253 mph. The brain can stay alive for 4 to 6 minutes without oxygen, then the brain cells die. The brain is divided into three layers that are interconnected. Let us have a look at these three layers and learn about the human brain diagram and functions.

The human brain is an astonishing organ that takes care of each function and action of the body. All the functions are carried out without a single glitch and before you even bat an eyelid. The following are the different regions of the human brain and their functions.

Labeled Diagrams of the Human Brain

The central core consists of the thalamus, pons, cerebellum, reticular formation and medulla. These five regions are the central areas that regulate breathing, pulse, arousal, balance, sleep and early stages of processing sensory information. The thalamus interprets the sensory information and helps determine what is good and bad. It then sends the message across the cerebral cortex to the region where further analysis of the information continues. The area that helps you dream and wake up from your sleep is the pons. The body coordination and control of posture and maintenance of equilibrium is taken care by the cerebellum. The signals sent to the cerebral cortex that helps in attending stimulation and remain alert while sleeping is taken care of by the reticular formation. Last but not the least, the medulla helps you breath, walk, sleep and signal the heart to continue beating.

The limbic system is present only in mammals and helps in the liaison between motivated behavior, emotional conditions and memory processes. The regions under the limbic system are hippocampus, amygdala and hypothalamus. The emotions, learning and memory actions are taken care of by the hippocampus and amygdala takes care of aggression, eating, drinking and the carnal instincts, that is, sexual behavior. On the other hand, hypothalamus looks after the blood glucose, salt, blood pressure and hormones. It regulates the body processes, as it is connected to both the central and autonomic nervous systems and the endocrine systems.

This is the region that makes humans as humans. It is the region of higher cognitive and emotional functions. It is divided into two symmetrical halves called the cerebral hemispheres. Each individual hemisphere contains four lobes, the frontal lobe, occipital lobe, parietal lobe and temporal lobe. The frontal lobe controls the actions like planning, decisions, setting goals and connects the present to future. The visual images are passed to the parietal and temporal lobes through the occipital lobe. The sensory processes, spatial interpretation, attention and language comprehension is controlled by the parietal lobe. Lastly, the auditory perception, language comprehension and visual recognition is controlled by the temporal lobe.

Human Brain Divisions and their Functions

The brain acts as a center to receive, interpret and direct the information throughout the body. It is divided into three main divisions called the forebrain, midbrain and hindbrain. There are various areas and structures that make up these three division of the brain. Let us have a look at these areas and learn more about their functions.

The amygdala is situated deep within the limbic center in the area where emotions are perceived. This structure is about the size of almond. It is in this region where emotional reactions like anger and fear are analyzed. It also controls the sexual urges. Recently, it was found to be associated with mental conditions such as autism as well as depression. It is larger in size in males.

The cerebellum lies below the cerebrum. This region of the brain helps in balancing, movement, maintaining posture as well as muscle coordination.

The part of the brain that makes up the spinal cord is called the brain stem. It helps the body survive by controlling the basic functions like breathing, digesting food, sleeping as well as heart rate.

This region is located deep within the brain and helps store memories for long-term. If this region was not present, people would be stuck with old memories and would never be able to develop or process new memories.

The hypothalamus is located at the base of the brain. This region helps in the hormonal system interact and maintain the level of hormones in the body. It also helps maintain the blood pressure and temperature of the body as well as controls the sensation of appetite and body weight.

This was a bit of information on the human brain diagram. Even with the vast advancement in science and human anatomy, we still have not been able to realize the full potential brain power that can help change the world entirely. Human brain is capable of much more. The day Homo sapiens understand the hidden brain powers, the dream of becoming super humans will turn into reality.