In the human body, the endocrine system secretes hormones which regulate the functioning of the body. To know about the various functions of the organs of this vital system, read on... 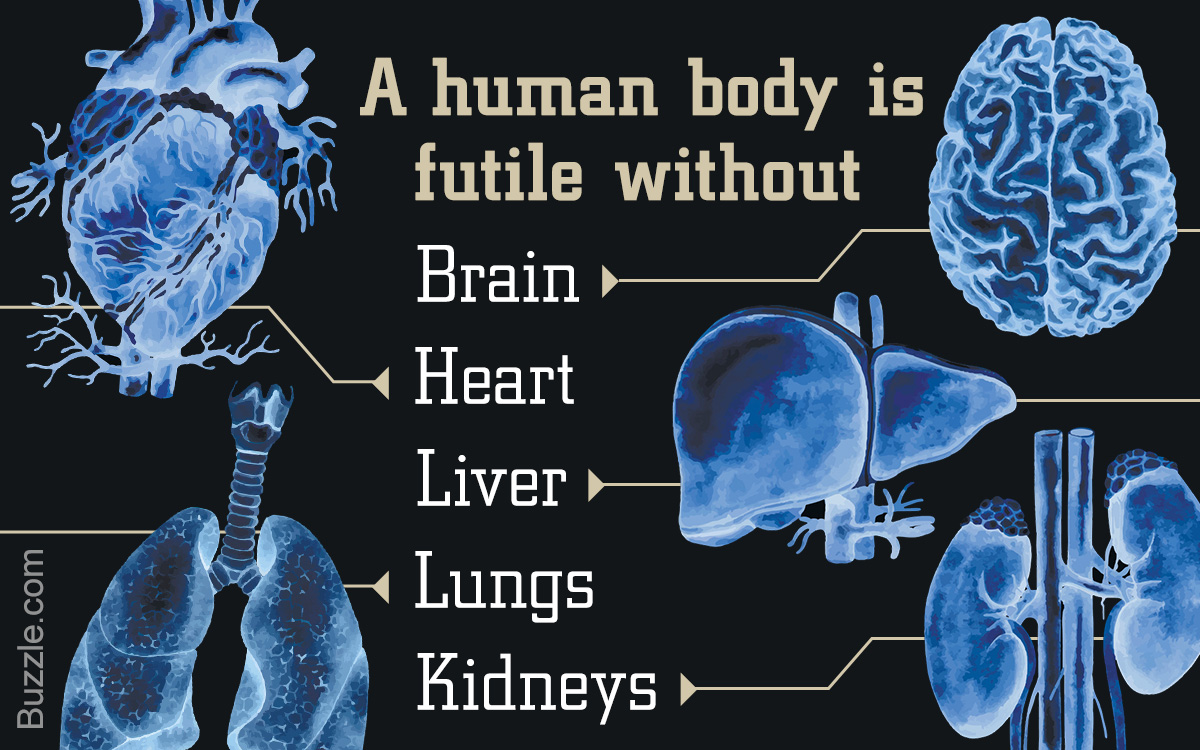 In the human body, the endocrine system secretes hormones which regulate the functioning of the body. To know about the various functions of the organs of this vital system, read on…

The human body produces a lot of chemicals called hormones, which are secreted by the organs of the endocrine system, also known as endocrine glands.

These hormones play a vital role in the growth and development of the body, regulating mood, proper functioning of the organs, reproductive processes, and metabolism. The organs release hormones directly into the bloodstream, which transport them to all the cells in the body.

Organs of the Endocrine System

The endocrine system is made up of organs which work in synchronization for the proper body functions. The main organs and their functions are listed below:

One of the main organs is the pituitary gland and is also known as master gland. It is called the ‘master gland’ as it produces hormones, which control the functioning of the other organs in the body. The pituitary gland is located on the lower side of the brain, and is the size of a pea.

The pituitary gland consists of two parts – the anterior lobe and the posterior lobe. The anterior lobe controls the hormones secreted by the adrenal, reproductive and thyroid glands. It also produces certain hormones like.

The posterior lobe secretes two hormones; antidiuretic hormone, which regulates water content in the body and oxytocin, the hormone which activates the contraction of muscles in the uterus during childbirth.

The pituitary gland releases some hormones which help in proper ovulation, and controls the menstrual cycle in women. It also secretes endorphins, the hormones that act as an analgesic, besides stimulating the reproductive organs to produce sex hormones.

Since emotional and seasonal changes also trigger the secretion of pituitary hormones, the hypothalamus transmits information like change in temperature, light, feelings, etc. sensed by the brain to the pituitary gland.

The thyroid is a butterfly shaped gland, situated in the front part of the lower neck. The thyroid produces two hormones, triiodothyronine and thyroxine, which control chemical reactions in the body, like burning food to produce energy, stimulate metabolism of fats, proteins and vitamins, increasing the body’s sensitivity and generating heat etc.

Thyroid hormones contribute towards bone growth and proper development of the brain and nervous system in children. Parathyroids are tiny glands attached to the thyroid. They produce parathyroid hormone, which, with the assistance of calcitonin, a hormone that is secreted by the thyroid, controls the level of calcium in the blood.

Adrenal glands are situated on top of the kidneys. They are triangular in shape and have two parts; adrenal cortex and adrenal medulla. The outer part of the adrenal gland, adrenal cortex, secretes a hormone called corticosteroids which controls the level of salt and water in the body, the rate of metabolism, immune system, sexual development and function, and the response of the body to stress.

Adrenal medulla, which is the inner part of the adrenal gland, releases a hormone called epinephrine, also known as adrenaline, in layman’s language. When the body is stressed, epinephrine increases the heart rate, dilates the blood vessels and air passage and helps the body gain more oxygen. It is also used to treat allergic reactions caused due to a foreign protein.

The pineal gland is a small organ that is situated at the center of the brain. Shaped like a pine cone, and reddish-gray in color, this tiny gland is made up of glial cells (cells found in the nervous system) and pinealocytes.

It is the pineal gland which connects the endocrine and nervous systems, and which helps convert signals from the nervous system into endocrine signals. It secretes melatonin, that regulates sleep cycle and hormonal changes during adolescence.

The gonads mainly secrete sex hormones – androgen of which the most necessary is testosterone, the male sex hormones; and progesterone and estrogen, the female sex hormones. The male gonads, called the testes, are located in the scrotum.

The female gonads, or ovaries, secrete the female sex hormones, estrogen and progesterone, which help in stimulating the production of eggs. Moreover, they are also responsible for the physical changes that occur during puberty, besides regulating the menstrual cycle.

The pancreas is a digestive as well as an endocrine system organ. The pancreas has a leaf-like structure and is located, on the right side, below the stomach. It is attached to the duodenum (small intestine), through the pancreatic duct.

This gland secretes glucagon, insulin and somatostatin that help in maintaining a steady level of sugar (or glucose) in the blood. They also maintain energy stores and regularly supply energy to the body. Pancreatic juice, which is composed of digestive enzymes, is also released by this glandular organ for the digestion and absorption of nutrients in the small intestine.

For the body to function properly, all the endocrine system organs need to be healthy. So, for an unhindered functioning of this vital system, make sure to have enough nutritious food and healthy exercise to keep your body well toned. Take care!