Ventricles of the Brain Explained With a Diagram

Human brain contains four fluid-filled cavities, which are known as ventricles. These ventricles are concerned with the production and circulation of cerebrospinal fluid.

Home / Uncategorized / Ventricles of the Brain Explained With a Diagram 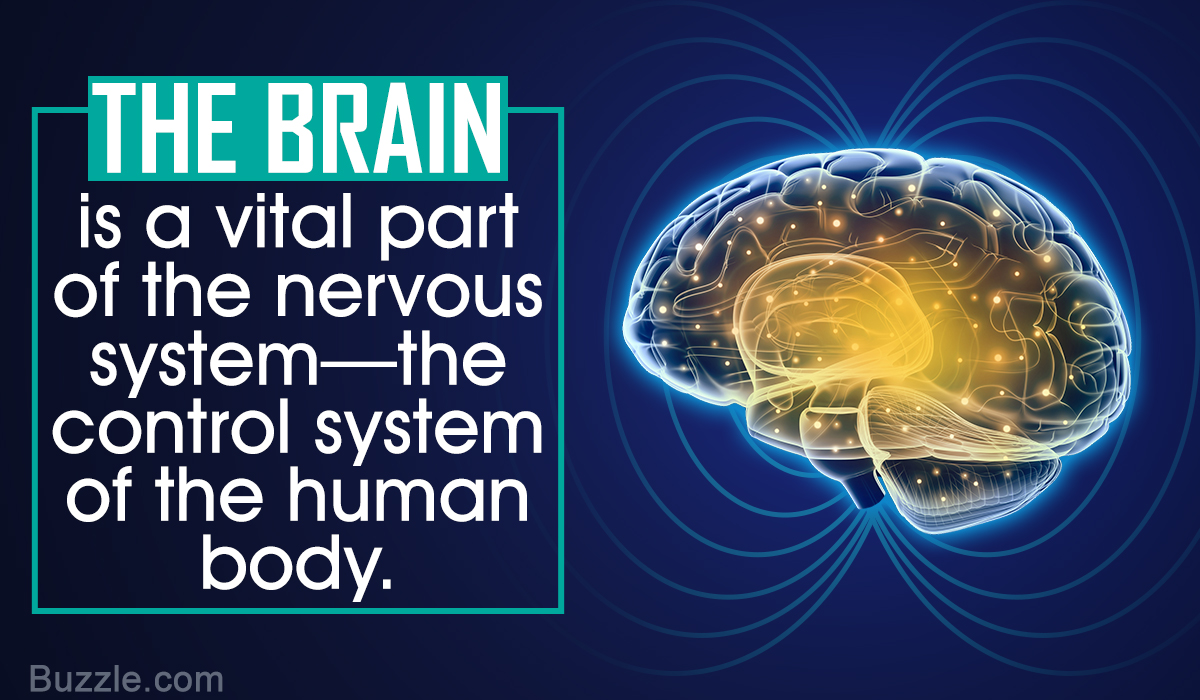 Human brain contains four fluid-filled cavities, which are known as ventricles. These ventricles are concerned with the production and circulation of cerebrospinal fluid.

Ventricles are hollow cavities of the brain, that contain the cerebrospinal fluid (CSF), which circulates within the brain and spinal cord. There are all together four ventricles in the human brain, that constitute the ventricular system, along with the cerebral aqueduct. They are known as, lateral ventricles, third ventricle, and fourth ventricle.

All the four ventricles of the human brain develop from the central canal of the embryonic neural tube, usually during the first trimester of pregnancy. All the ventricles, the lateral, the third, and the fourth ventricle, are joined to one another. The fourth ventricle narrows towards the posterior end of the body and continues with the central canal of the spinal cord. The right and left lateral ventricles are located deep within the cerebral hemisphere, just beneath the corpus callosum, while the third ventricle is located in the diencephalon, between the right and left thalamus.

The fourth ventricle on the other hand, is located posterior to the pons and upper half of the medulla oblongata. It is a diamond-shaped cavity, that connects with the subarachnoid space through the lateral foramen of Luschka and the median foramen of Magendie. The two lateral ventricles are connected to the third ventricle by the interventricular foramen, also known as foramina of Monro. Foramina of Monro is a narrow, oval-shaped opening, through which CSF flows from the lateral ventricles to the third ventricle.

The third ventricle then connects to the fourth ventricle through the cerebral aqueduct (aqueduct of Sylvius), which is a long, narrow, tube-like structure. Each of the lateral ventricles has three horns, the anterior or frontal horn, posterior or occipital horn, and inferior or temporal horn. The inside of the ventricles are lined by an epithelial membrane, known as ependyma.

The ventricular system of the brain contains cerebrospinal fluid (CSF). The specialized structure, which is concerned with the production of CSF is known as, choroid plexus. This structure can be found in the lateral, third, and fourth ventricle of the brain. This structure contains the modified ependymal cells, which produce CSF. CSF flows from the lateral ventricles to the third ventricles, through the foramina of Monro or interventricular foramen and then into the fourth ventricle, through the cerebral aqueduct

Functions of the Ventricles

In the brain, the main function of the ventricles is to protect the brain by providing cushioning. The CSF produced in the ventricles acts as a cushion, that protects the brain, by minimizing the impact of any kind of physical trauma. Again, CSF travels through the ventricles, or in other words, the ventricular system provides a pathway for the effective circulation of CSF, so that it can provide protection to the brain.

CSF is also concerned with the excretion of waste products, such as harmful metabolites or drugs from the brain, besides transporting the hormones to various parts of the brain. It provides buoyancy to the brain, which in turn, helps reduce the weight of the brain. The actual mass of human brain is 1,400 gm, but just because it remains suspended in CSF, its net weight becomes equivalent to a mass of 25 gm. This helps reduce the pressure at the base of the brain.

Several diseases can affect the ventricular system, out of which hydrocephalus, meningitis, and ventriculitis, are worth mentioning. Hydrocephalus can occur when the production of CSF is larger than its absorption, or when its flow through the foramina or aqueduct is blocked. On the other hand, meningitis and ventriculitis can be caused by infections. The CT scan of the ventricles can provide useful insight into the study of various mental disorders. Some scientific researches have found that, the ventricles of some schizophrenic patients are larger than healthy individuals. However, it is not clearly understood whether schizophrenia causes the enlargement, or it is caused by the enlargement of the ventricles. Nevertheless, ventricles are one of the important structures, necessary for the smooth operation of the brain functions.