The solar plexus is an important part of the human body, having both, anatomical as well as spiritual importance. In this Bodytomy article, we shall find out where the solar plexus is located, and discuss its significance. 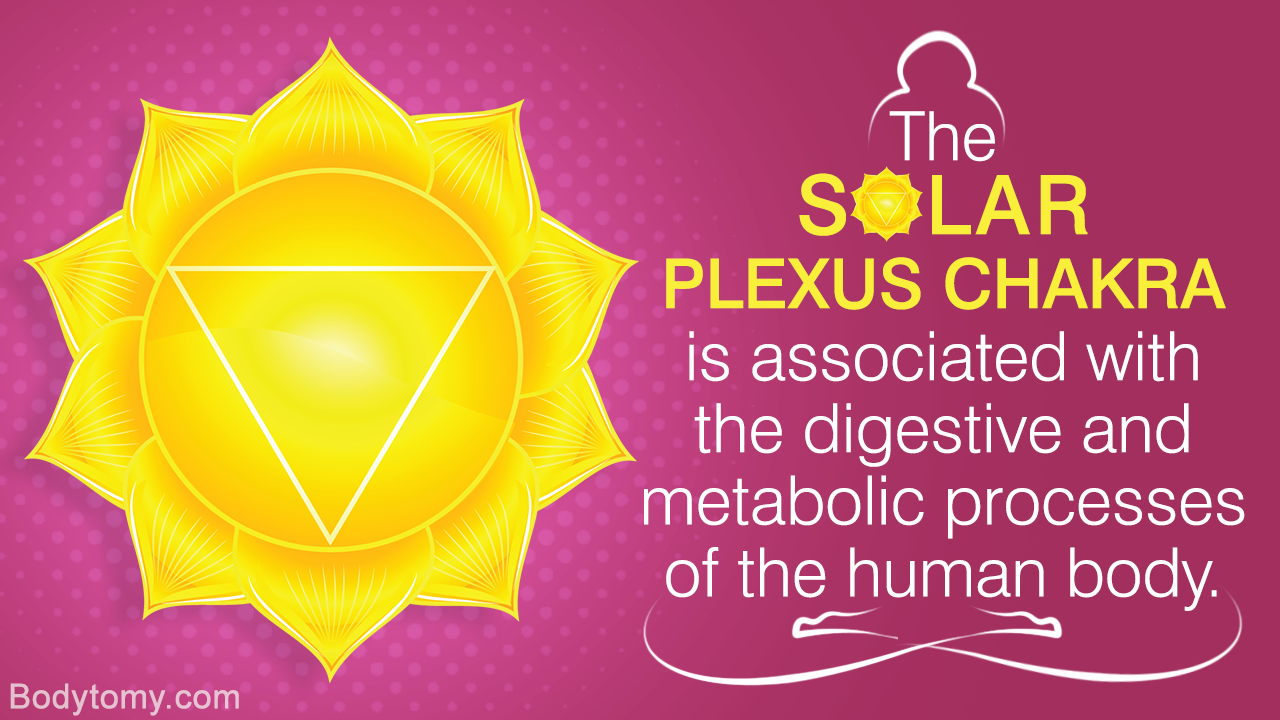 The solar plexus is an important part of the human body, having both, anatomical as well as spiritual importance. In this Bodytomy article, we shall find out where the solar plexus is located, and discuss its significance.

The most common referral to the solar plexus comes in the subject of unarmed physical combat, because a hard blow to this area can completely knock the wind out of any individual, leaving him/her exposed and vulnerable to the next blow. However, it is not just in combat that the solar plexus is important. It is an integral part of the human anatomy, which plays an important role in the overall functioning of the body. Apart from this, it also has spiritual significance as a chakra point known from ancient times. In the following sections, we shall discuss these aspects of the solar plexus in greater detail.

What is the Solar Plexus?

In the human body, a complex collection of nerves of the nervous system in one specific location is known as a ‘plexus’. Thus, the solar plexus is a location where a number of nerve endings meet, which increases the sensitivity and functionality of this specific region. 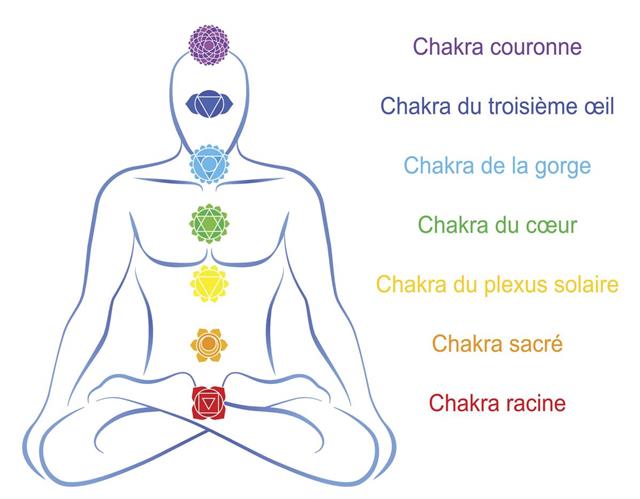 The solar plexus is located at the back of the stomach, or the upper abdomen, where the celiac trunk, renal arteries, and the superior mesenteric artery subdivide from the abdominal aorta. It is positioned behind the stomach and the omental bursa, and before the crura of the diaphragm.

Location of the Solar Plexus

Some of the components that merge in the solar plexus are as follows.

Where is it Located?

As shown in the image above, when viewed from the exterior, the area that is above your stomach, and just below your chest, is approximately where your solar plexus is located. You can try applying a little pressure in the straight line that runs down your chest, and move down slowly. Just before you reach the stomach you will find a spot that is more sensitive than others. This is your solar plexus.

As mentioned above, a forceful blow to the particular area of the abdomen, where the solar plexus is tentatively located, can knock out the air out of a person. Notably, in most cases, it isn’t the solar plexus itself, but the effects on the surrounding area, which causes this to happen.

Medically speaking, a hard blow to the stomach area causes the diaphragm to spasm, which makes it difficult to breathe and results in the aforementioned knock-out effect. However an accurate and powerful blow to this area, can also affect the solar plexus directly, disrupting the function of the viscera and causing debilitating pain.

For treating intractable pain caused by various forms of cancers – especially pancreatic cancer – a celiac plexus block, performed with the help of fluoroscopically guided injections, is used in some cases.

Celiac blocks are also implemented by radiologists and by pain management therapists, using a CT scanner as a means of guidance.

Unremitting pain associated with chronic pancreatitis is an indication of celiac plexus ablation.

In Hindu mythology and in the Sanskrit language, ‘Chakra’ represents a wheel of energy. There are apparently seven chakras (points of energy) in the subtle body, the knowledge of which, was used for treating the sick and for medicinal and health-related purposes in ancient times.

The solar plexus chakra is known as the Manipura or the Manipuraka, and is associated with the digestive and metabolic processes of the human body. The symbol of this chakra is a downward pointing triangle enclosed in a circle, and bordered by ten flower petals.

Tibetan Buddhism too propagates the concept of these chakras. The solar plexus chakra is said to correspond with the feelings of fear, anxiety, introversion, personal power, opinion formation, and spiritual growth.

Thus, the solar plexus is a bundle of nerves located in the abdomen area. Along with medical and anatomical importance, there is also a lot of mysticism and spirituality associated with this part of the human body. Its vulnerability to physical blows is well-known in various martial arts, but its real metaphysical significance runs much deeper than that.