Organs of the Immune System: Your Shield Against Diseases

The major organs of the immune system are bone marrow, thymus, spleen and lymph nodes. These organs produce lymphocytes required to destroy bacteria, virus, tumor cells, etc. This article dwells on these major immune system organs that protect the human body from infections.

Home / Uncategorized / Organs of the Immune System: Your Shield Against Diseases 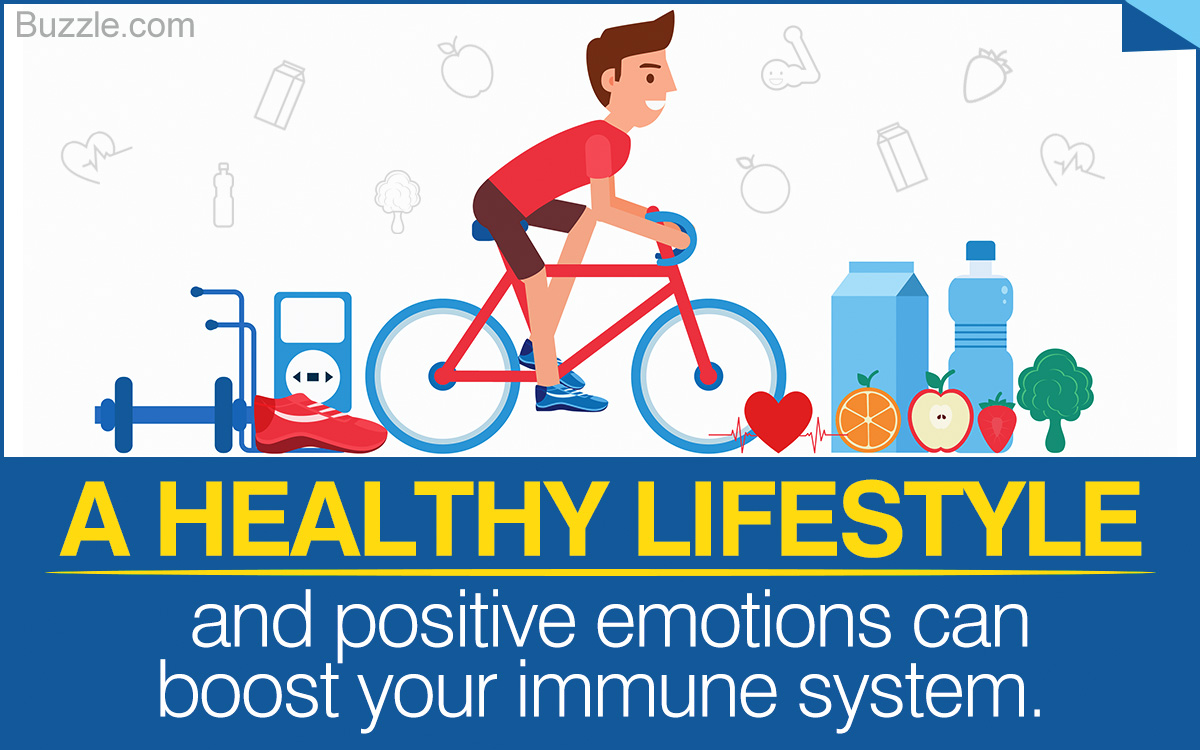 The major organs of the immune system are bone marrow, thymus, spleen and lymph nodes. These organs produce lymphocytes required to destroy bacteria, virus, tumor cells, etc. This article dwells on these major immune system organs that protect the human body from infections.

Major Organs of the Immune System

The main organs in the immune system are the bone marrow, thymus, spleen and lymph nodes. Let us have a look at these immune system organs and functions.

Bone Marrow: All the cells of the human immune system are formed in the bone marrow, found within the bones, by a process called hematopoiesis. The process of hematopoiesis involves differentiation of bone-marrow-derived stem cells, either into mature cells of the immune system or precursor of cells which move out of the bone marrow and continue their maturation elsewhere. The bone marrow is responsible for the production of important immune system cells like B cells, granulocytes, natural killer cells and immature thymocytes. It also produces red blood cells and platelets.

Thymus Gland: Another site for production of immune system cells or lymphocytes is the thymus gland. This flat, bilobed gland is located in the upper chest region, above the heart and is most active producing scores of lymphocytes during the childhood days. The main function of the thymus gland is to produce mature T cells. The immature cells produced at the bone marrow, migrate and come into the thymus, where the maturation process takes place. This maturation process is a remarkable one, as it allows only the beneficial T cells to be released into the bloodstream. T cells that evoke a detrimental autoimmune response get eliminated.

Spleen: This organ of the immune system is composed of T-cells, B-cells, natural killer cells, macrophages, dendritic cells and red blood cells. It acts as an immunologic filter of the blood and entraps foreign materials, that is antigens from the bloodstream passing through the spleen. When the macrophages and dendritic cells bring antigens to the spleen via the bloodstream, the B cells in the spleen get activated and produce large levels of antibodies. Thus, the spleen can also be known as the immunologic conference center. Moreover, the spleen also forms the site of old red blood cells destruction.

Lymph Nodes: Just like the way the spleen filters the blood, these lymph nodes, filter the interstitial fluid present between the cells of the human body. Lymph nodes are situated throughout the lymphatic system of the body and are nothing but aggregations of tissues. Lymph nodes are made up of mostly B-cells, T-cells, macrophages and dendritic cells. They act as immunologic filters and drain the lymph from most of the body tissues and filter out the antigens present in them, before allowing the lymph to return to circulation.

Other Organs of the Immune System

Adenoids: Adenoids are situated at the back of the nasal cavity, where the passage of the nasal cavity meets the pharynx. They appear as a single clump of spongy tissue that forms the first line of defense in the body. Their function is to stop bacteria and other infection causing organisms from infecting other organs of the body. It comprises mainly lymphoid tissue that act as a filter in the body, by entrapping bacteria and viruses. The antibodies present in them help fight the infection. In children this organ is highly beneficial, however, it shrinks by the time a child enters teenage and is absent in adults.

Tonsils: There exist two masses of soft glandular tissue on either side of the back of the mouth. They are visible in the mirror. Along with adenoids, they too form the first line of defense against infections. Their primary function is to trap bacteria and viruses from inhaled air. The lymphocytes and antibodies present in them help kill bacteria, thereby playing an important role in protecting the body. The tonsils reach maturity by teenage and after that begin to become less functional.

Cells of the Immune System

Now, that we have learned about the major human immune system organs, let us look at the different cells of the immune system in brief.

T-Cells: The main function of T-cells or T lymphocytes is intensifying immune system responses. They do this by secreting specialized factors, which in turn activate other white blood cells, to fight off infections. T-cells are again subdivided into different types. One such subdivision is the T-killer cells that plays the role of killing certain tumor cells and even parasites at times.

Natural Killer Cells: The cells act like the T-killer cells and function as effector cells, that directly destroy tumor cells and viral infected cells. However, unlike the T-cells, these natural killer cells do not have a prior conference in the lymphoid organs before killing their targets.

B-Cells: The major function of these cells is antibody production. They produce antibodies in response to various bacteria, viruses, tumor cells, etc.

Granulocytes: These cells comprise 3 types of cells. They are neutrophils, eosinophils and basophils, which are identified based on their staining. These cells are mostly responsible for the removal of parasites and bacteria from the body, by engulfing and degrading them.

Macrophages: These cells are referred to as scavengers, as they pick up and ingest foreign substances and then present them to T-cells and B-cells of the immune system. This step is a very important step in initiation of immune system response.