Nervous tissue, a component of nervous system, is made up of many neurons and supportive cells, called neuroglia. The main function of nervous tissue is to perceive stimuli and generate nerve impulses to various organs of the body. Let's get to know its structure and functions in detail. 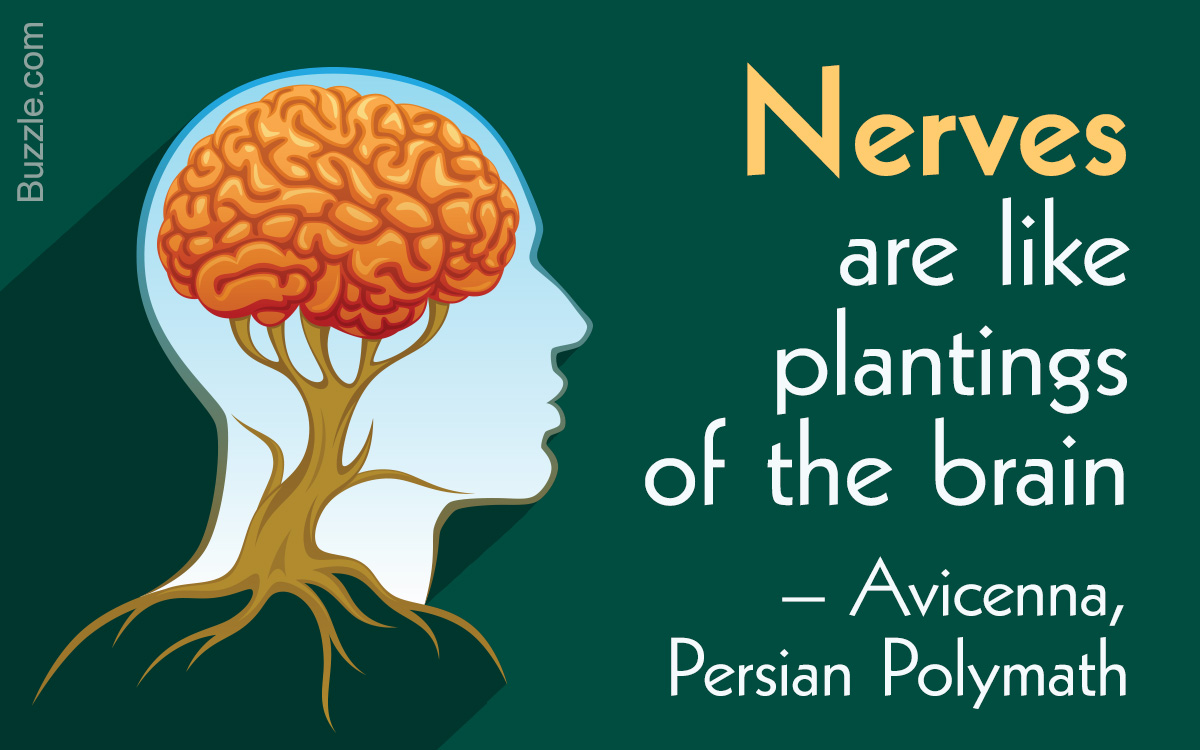 Nervous tissue, a component of nervous system, is made up of many neurons and supportive cells, called neuroglia. The main function of nervous tissue is to perceive stimuli and generate nerve impulses to various organs of the body. Let’s get to know its structure and functions in detail.

The longest neuron in your body extends from your big toe all the way up to the base of your neck, making it almost as tall as you!

The human brain is the most awe-inspiring and fascinating organ in the human body. Every memory you have and every emotion you will ever experience is thanks to this remarkable result of evolution. The nervous system is essentially the powerhouse of your brain, comprising the nervous tissue. It is classified into two parts: (1) The CNS or Central Nervous System that encompasses decision-making centers of our body — namely the brain and spinal cord; and (2) the PNS or Peripheral Nervous System that consists of the remaining nervous tissues in our body.

Structure of a Neuron

The major part of the cell enclosed by a plasma membrane is the cell body, also known as the soma. It mainly comprises the nucleus and cytoplasm. Inside the cytoplasm, granules (Nissl bodies), mitochondria, golgi complex, lysosomes, and other cell organelles are present.

It is an elongated structure protruding away from the cell body and is severely branched at the end.

» Myelin Sheath: The axon is covered with a white fatty layer known as the myelin sheath.

» Neurilemma: The myelin sheath layer has a cellular covering known as the neurilemma or the Schwann cell sheath.

» Nodes of Ranvier: The medullary sheath is not a continuous layer on the axon; it has joints, or node-type interruptions known as the nodes of Ranvier.

» Medullary Sheath: The neurilemma along with the myelin sheath is collectively known as the medullary sheath.

» Axon terminal: The axon branches out at the end, with small bulb-like endings, also known as terminal buttons. These branches are collectively known as the axon terminal.

Numerous short-branched structures emerging from the soma are called dendrites. They are often covered with small, branched projections known as dendritic spines.

Synapse: Any two neurons are connected together at the synapse. This is where the electrical signal jumps from the axon terminal of one neuron to the dendrites of another neuron. Neurons aren’t actually connected; the axon and dendrites are merely close enough for the signal transmission to take place.

» Unipolar: These neurons consist of one dendrite and one axon. The structure is such that a single projection emerges from the soma, splitting into two projections with one end having the axon terminal and the other having the dendrites. Such neurons are usually sensory neurons.

» Bipolar: Bipolar neurons have the most simplistic structure. The soma is located centrally, with the dendrites and axon protruding from opposite ends. These neurons are also mostly sensory neurons.

» Multipolar: Maximum neurons fall under this category, where the soma has multiple dendrites and a singular axon. These neurons are multifunctional and are found throughout our body.

» Afferent/Sensory Neurons: As the name suggests, these neurons are responsible for the transmission of impulses from the sensory organs to the spinal cord and the brain.

» Efferent/Motor Neurons/Motoneurons: They transmit impulses from the brain or spinal cord to the specific organ or muscle.

» Interneurons/Relay/Connector Neurons: These neurons transmit impulses between the above two types. They are mostly present within the brain or spinal cord.

Neuroglia or glial cells are protective and supportive structures of the nervous tissue. They are found in bunches surrounding the neurons and have the ability to regenerate in case of injury.

Function: Neuroglia provide nutrition and immune protection to the neurons. In addition, they are responsible for the formation of myelin sheath and maintaining homeostasis inside the neurons. Some of the forms of neuroglia are astrocytes (provide metabolic support to nervous tissue), oligodendrocytes (support axons), and microglia (repair the damage of neurons), etc.