How Many Layers Does the Human Skin Have

This article provides a detailed overview regarding the layers of the largest organ of the body - 'the skin'. The different layers of skin mainly consist of the epidermis, dermis, and the subcutaneous tissue.

Home / Uncategorized / How Many Layers Does the Human Skin Have 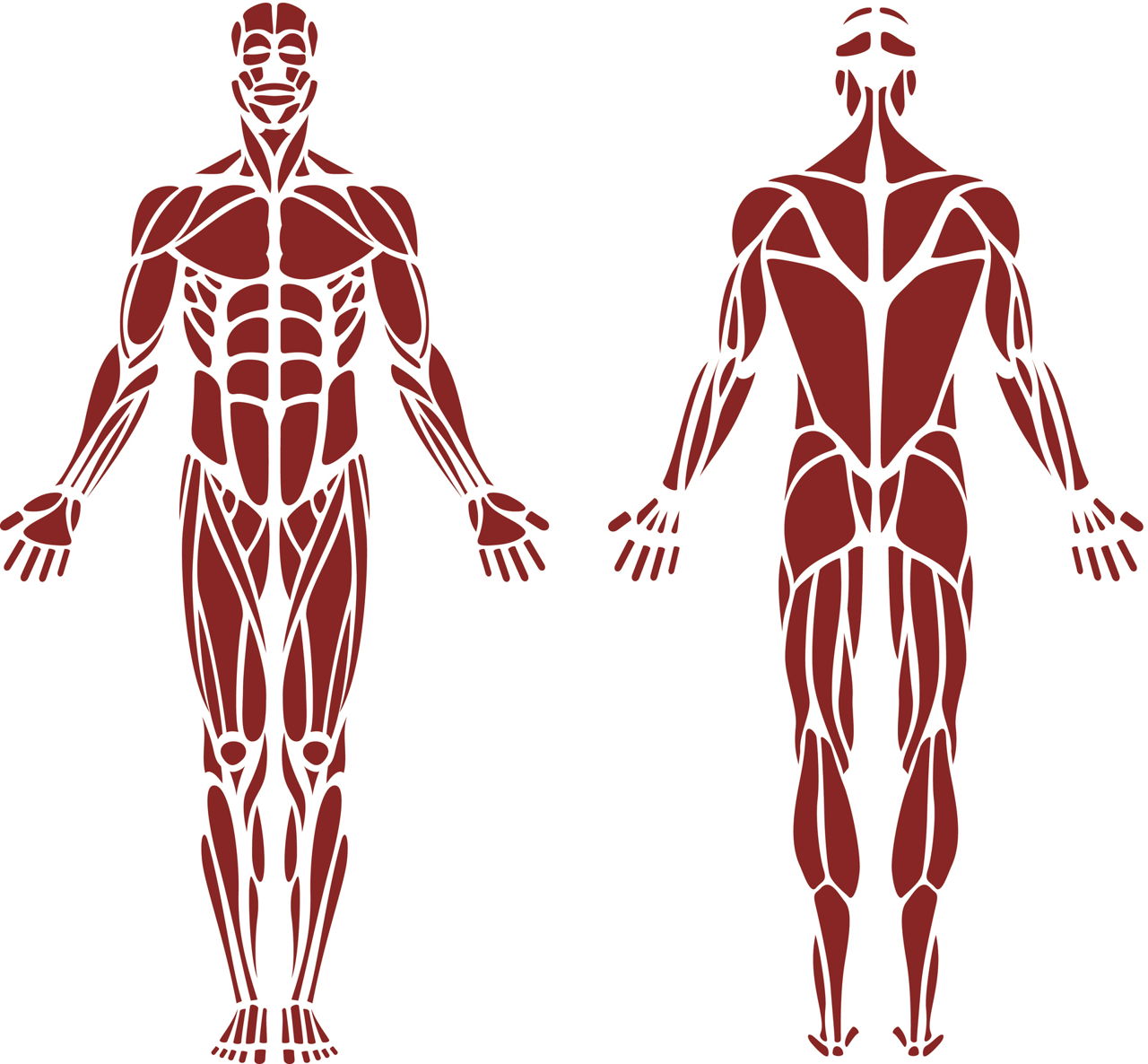 This article provides a detailed overview regarding the layers of the largest organ of the body – ‘the skin’. The different layers of skin mainly consist of the epidermis, dermis, and the subcutaneous tissue.

Skin is like a protective layer, which serves the functioning of a waterproof and insulating shield, maintaining the proper temperature for the body to function well, and keeping the body out of harms way from the damaging sunlight and hazardous chemicals. This organ also helps us to prevent infections by releasing antibacterial substances. Calcium is converted by vitamin D into healthy bones, and this vitamin is manufactured by the skin. It collects sensory information from the environment, and helps the brain to sense the changes taking place in the outside world.

Layers of Skin in Order

Provided below is a labeled diagram of this organ:

Plainly defined as the outermost layer of the skin that covers the exterior body surface of vertebrates, the epidermis is mainly composed of cells called keratinocytes. These cells consist of the tough protein known as keratin. This layer is subjected to variation depending on the different parts of the body. For instance, the thickest part of this layer can be found in the palms and soles at 1.5 mm, and it is the thinnest on the eyelids at 0.05 mm. The cells that alert the immune system to viruses and other infectious agents are found on the epidermis. These defensive cells are known as Langerhans cells, and are one of the three types of specialized epidermal cells known as melanocyte and Merkel’s cells. The epidermis can be further subdivided into five layers. In an ascending order, they include stratum basale, stratum spinosum, stratum granulosum, stratum licidum, and the stratum corneum.

The dermis is the deepest vascular inner skin layer, and is responsible for providing the skin, its strength, and elasticity. This is because of the fibers of the collagen and elastin. The thickness varies, which is 0.3 mm (min) on the eyelids, and 3.0 mm (max) on the back. The regulation of the body temperature is also undertaken by the dermis. When the body is exposed to heat, blood vessels increase the blood flow to the skin, helping the heat to escape. On the other hand, when it is cold, the blood flow is restricted in order to prevent the heat from escaping. Signals are relayed to the brain due to touch, and temperature and pain are processed in the dermal layers of the skin. This layer is subdivided into the upper papillary layer and the lower reticular layer.

Among all the skin layers, the subcutaneous tissue is known to be the innermost and thickest layer that lies below the epidermis. It is also known as the hypodermis or the hypoderm. It is meant to be used as a fat storage or fuel reserve, when there is lack of energy sources. Consisting of larger blood vessels and nerves, the hypodermis also serves as an insulator, and provides cushioning against knocks and falls.

The subdivisions of epidermis and dermis are: 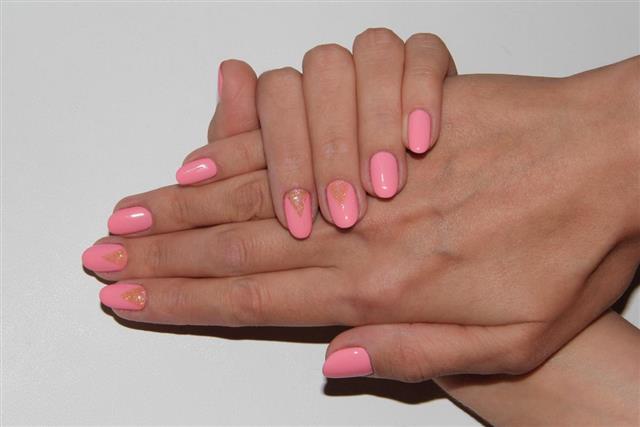