The nervous system is no doubt one of the most complex systems of the human body, but that doesn't make it any less interesting. It is a network of cells by which messages are relayed back and forth between the brain and various parts of the body.

The nervous system is no doubt one of the most complex systems of the human body, but that doesn’t make it any less interesting. It is a network of cells by which messages are relayed back and forth between the brain and various parts of the body. 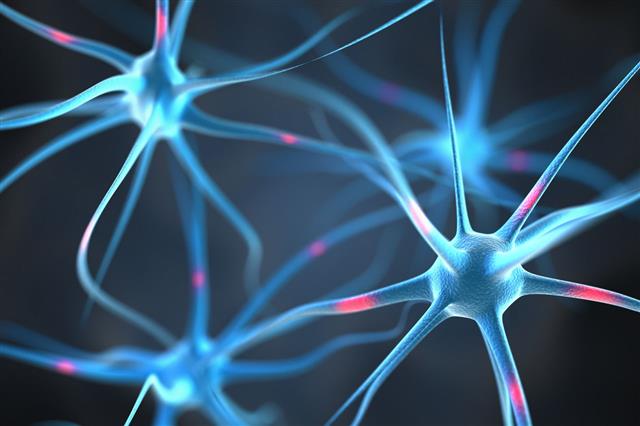 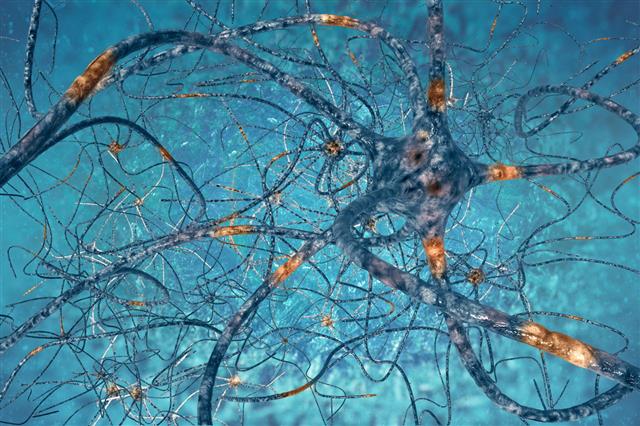 The nervous system is composed of neurons, i.e., the cells which processes and transmit information in the form of electrochemical signals, and glial cells, which are primarily assigned the task of assisting neuron functioning. It is divided into two parts – the central nervous system (CNS)and the peripheral nervous system.

When we accidentally touch a hot object, the nerves that are connected to our skin transmit the message of pain to the brain. In response, the brain directs the muscles of the affected area to pull away from the source of pain. The whole process is executed in fractions of a second – a lot lesser than the time you will take to read these two lines.

While most of the sources maintain that the average number of neurons in the human brain is 100 billion, a 2009 study by neuroscientist, Herculano-Houzel revealed that the same is actually 86 billion.

The nervous system is able to transmit impulses at the speed of 100 meters per second. In fact, the speed of message transmission to the brain can be as high as 180 miles per hour.

The human spinal cord, with an average length of 19 inches, consists of around 13,500,000 neurons. All the messages relayed between the brain and other parts of the body go via the spinal cord.

In newborns, the brain is known to grow three times within the span of a year. As we grow older, the brain loses a gram every year.

In adult males, the weight of the brain is 1375 grams, while the same in females is 1275 grams. At 4.43 lbs, Russian Writer, Ivan Turgenev had the heaviest brain in the world.

In a child developing inside the womb, the neurons are known to grow at the rate of 250,000 neurons per minute. By the time of birth, the brain already consists of approximately 10 million nerve cells.

Though the brain and spinal cord work together as a unit most of the time, the spinal cord is capable of executing certain actions on its own. The reflex action triggered when we touch a hot object is one of the best examples of the same.

Sodium ions and potassium are necessary for the proper functioning of the nervous system. Other than these, even Vitamin B is considered beneficial.

The human brain alone consists of about 100 billion neurons on an average. If all these neurons were to be lined up, it would form a 600-mile long line.

The diameter of these neurons ranges between 4 to 100 microns. Though they are the largest cells in the human body, they do not undergo the process of mitosis like the other cells. 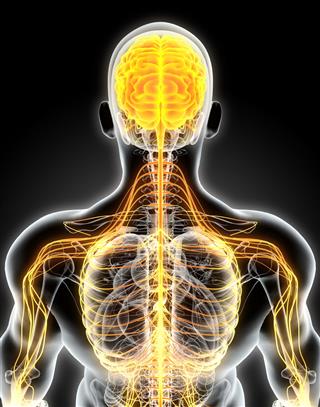 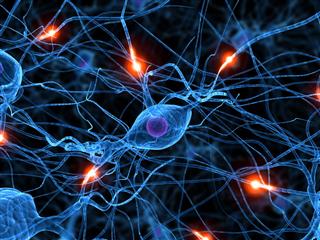 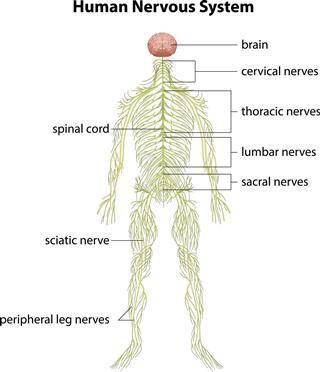 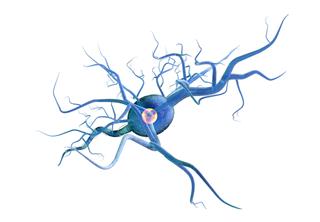