Functions of the Diaphragm, a Very Important Respiratory Organ

Diaphragm plays a very important role in the process of breathing. Contraction and expansion of the diaphragm, helps in inhaling and exhaling air. Let's understand the function of diaphragm with the help of a diagram. 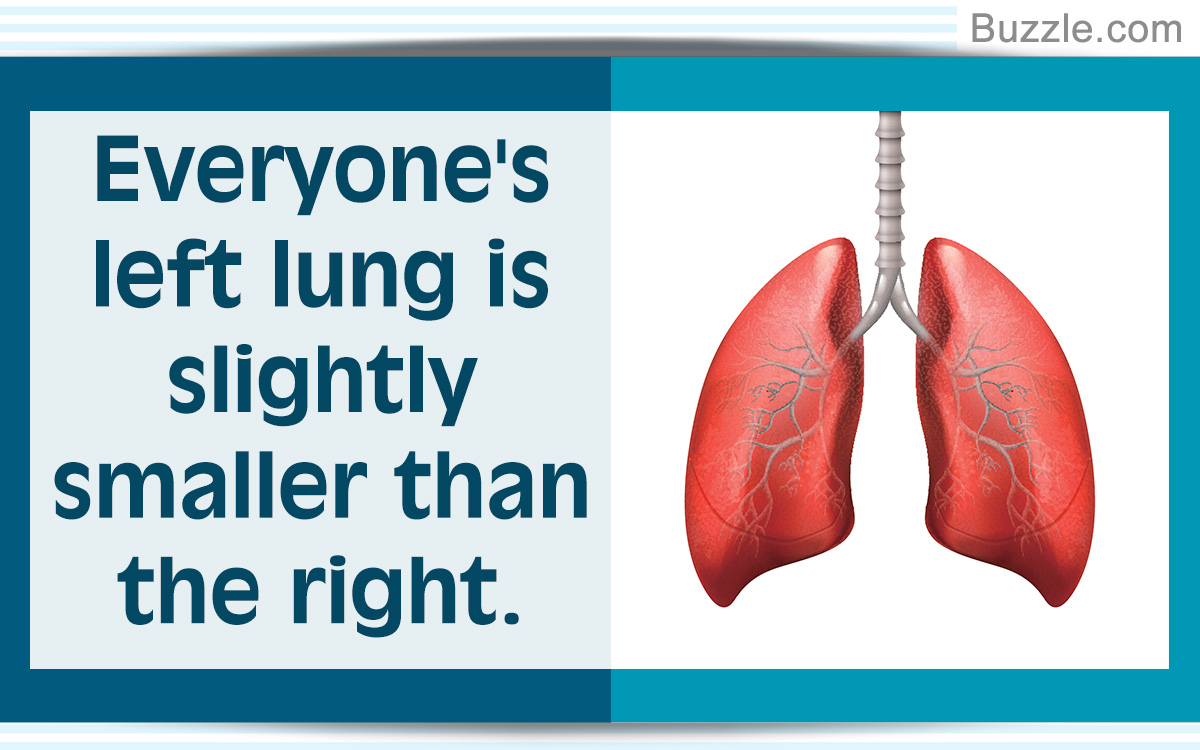 Diaphragm plays a very important role in the process of breathing. Contraction and expansion of the diaphragm, helps in inhaling and exhaling air. Let’s understand the function of diaphragm with the help of a diagram.

The diaphragm is a dome-shaped musculo-fibrous septum that separates the thoracic cavity from the rest of the abdominal cavity. Hence, its convex upper surface forms the floor of the thoracic cavity and the concave lower surface forms the roof of the abdominal cavity. The peripheral part of the diaphragm consists of muscular fibers that take origin from the circumference of the inferior thoracic aperture and converge to insert into a central tendon. The diaphragm is innervated by the phrenic nerve which ensures that it functions properly. The diaphragm is pierced by various apertures to permit of the passage of structures, like important blood vessels, nerves and muscular structures like the esophagus, between the thorax and abdomen.

What are the Functions of the Diaphragm?

If you’re wondering as to what is the main function of the diaphragm, then it is to help in breathing. When a person inhales, the diaphragm contracts and thus, enlarges the space available in the thoracic cavity. The external intercostal muscles also help bring about this enlargement of the thoracic cavity. This enlargement thus creates a negative pressure which leads to a suction force and drawing of air into the lungs.

After inhalation, when the diaphragm relaxes, air is exhaled due to the elastic recoil of the lungs and the tissues lining the thoracic cavity. The abdominal muscles also help in this, by acting as antagonists to the effects of diaphragm.

There is a specific type of breathing which is known as diaphragmatic breathing or abdominal breathing. This is the act of breathing deep into the lungs by flexing the diaphragm. This is the opposite of breathing in a shallow manner, which is done when flexing one’s rib cage. This deep breathing leads to expansion of the stomach rather than the chest. It considered to be a healthier way of taking in and utilizing oxygen.

There are many other minor functions besides helping in breathing. Following are some of them.

➥ The non-respiratory functions of the diaphragm include helping in vomiting and throwing up, expulsion of feces and urine from the body, etc. All of these actions are brought about by increasing the intra-abdominal pressure.

➥ Acid reflux is also prevented by exertion of pressure on the esophagus when it passes through the esophageal hiatus, that is, the opening in the diaphragm from passage of the esophagus.

Involuntary and abrupt contractions of the diaphragm leads to hiccups. This phenomenon is the result of the vocal cord getting shut due to the rush of the air in the lungs. Though hiccups are annoying and troublesome, they are not dangerous. As soon as the diaphragm gets back to normal, hiccups disappears on their own.

There are quite a few pathological conditions that can lead to disruption of normal diaphragm functioning. Hiatal hernia is condition wherein the abdominal esophagus or fundus of the stomach rise up through the esophageal hiatus into the thoracic cavity. This can occur as a result of a tear or some kind of weakness in the diaphragm muscle. If there is accumulation of gas inferior to the diaphragm, then this may be a sign of pneumoperitoneum, which is a serious condition and should be looked into immediately.

So, now you can understand how important is the role of diaphragm in the process of breathing. Hence, to keep it healthy and to improve its functioning, one can practice simple diaphragmatic breathing exercises and techniques.