Brain Regions and Their Functions

Brain is the central part of the nervous system which governs the functions of various organs in the body. It is quite interesting to know what are the different regions of the brain and how these regions function. This article deals with the brain regions and their functions which will help you understand what part of your brain controls what mental activity.

Brain is the central part of the nervous system which governs the functions of various organs in the body. It is quite interesting to know what are the different regions of the brain and how these regions function. This article deals with the brain regions and their functions which will help you understand what part of your brain controls what mental activity. 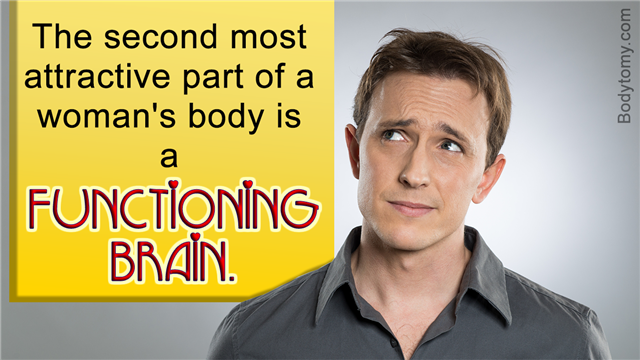 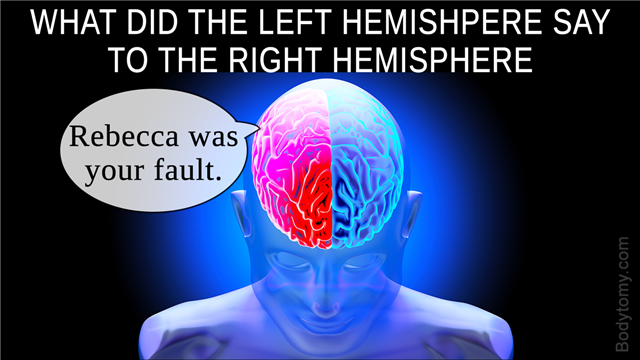 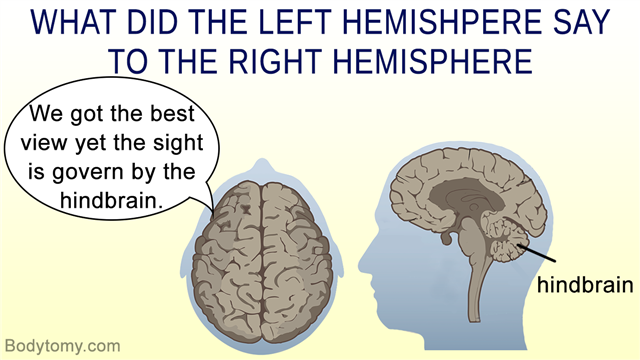 The nervous system comprises of the brain, spinal cord and sensory nerves and it is the most complicated human body system. The Brain is the most complex and delicate organ of the human body. Though it weighs about 1.4 kg, it contains approximately a hundred billion nerve cells. It is made up of three major regions; fore-brain, mid-brain and hind-brain and each region consists of different interdependent parts.

The midbrain or the mesencephalon is situated behind the frontal lobes and occupies the center of the entire brain. Hearing, vision, body and eye movements are controlled by mid-brain. The mid-brain is again subdivided into three parts called the tectum, tegmentum and cerebral peduncles.

Hindbrain, as the name suggests, is the posterior part of the brain that consists of the cerebellum, pons, and medulla. The hind-brain along with pons and medullas is also known as the brain stem.

Other Brain Regions and Their Functions

The outermost layer of the cerebral hemisphere, also known as the gray matter. It is divided into four lobes each having its specific function. The four lobes are frontal lobes, parietal lobes, temporal lobes, and occipital lobes. The cerebral cortex with all its four lobes is involved in the functions of learning new information, forming thoughts, language processing, making decisions, analyzing sensory data and performing memory functions.

The corpus callosum connects right and left hemisphere and allows communication between the two hemispheres. It also plays an important role in your vision and the movement of your eye. It consists of nearly 200 million axons.

The frontal lobe is responsible for the memory and cognition. It enables you to concentrate and attend, makes you capable of elaboration of thought, judgment, and inhibition. Thus involved in personality development, emotional traits and social and sexual behavior. It also helps voluntary motor activity and motor speech.

It helps in the processing of sensory input, sensory discrimination. Helps in body orientation. It is also the part which helps to judge the shape, size, and distance of an object.

The Basal Ganglia is the subcortical gray matter nuclei which act as processing link between the thalamus and motor cortex. Their functions include initiation and direction of voluntary movement, balance (inhibitory), decision making and planning,  postural reflexes, regulation of automatic movement.

The internal capsule can be divided into five parts which are as follows anterior limb, genu, posterior limb, retrolentiform, and sublentiform. It has a dense network of motor and sensory fibers.

The reticular activating system as it says all in its name is responsible for arousal from sleep, wakefulness, and attention.

The pons can be seen as the transmitter as it relays all the message of the upper brain to the lower brain. It has a control over the skin of the face, tongue, teeth, muscle of mastication, the eye muscle which rotates eye outward, facial muscles of expression, internal auditory passage. It plays an important role in the level of arousal or consciousness, and sleep, and is also involved in controlling involuntary body functions.

The medulla oblongata contains the cardiac, respiratory and vasomotor centers and executes the most important function of the brain, that is, regulating our life processes such as breathing, maintaining a steady heart rate and blood pressure, inciting regurgitation (vomiting), swallowing, sneezing, urination, defecation and in coordinating life-saving reflexes.

There are some specially designed brain exercises which you may perform to enhance the power of your brain. A healthy diet, sufficient rest, regular exercise, good eating and sleeping habits play an important role in the health of the brain. Insufficient supply of blood to the brain, even for a few seconds or minutes can destroy the health of several organs.