Appendix Location – Where is Your Appendix

Appendix, which is located in the lower right quadrant of the abdominal region has generated a lot of confusion and controversies among researchers. This article tries to answer some questions by positing the exact appendix location and its utility in the human body.

Home / Uncategorized / Appendix Location – Where is Your Appendix 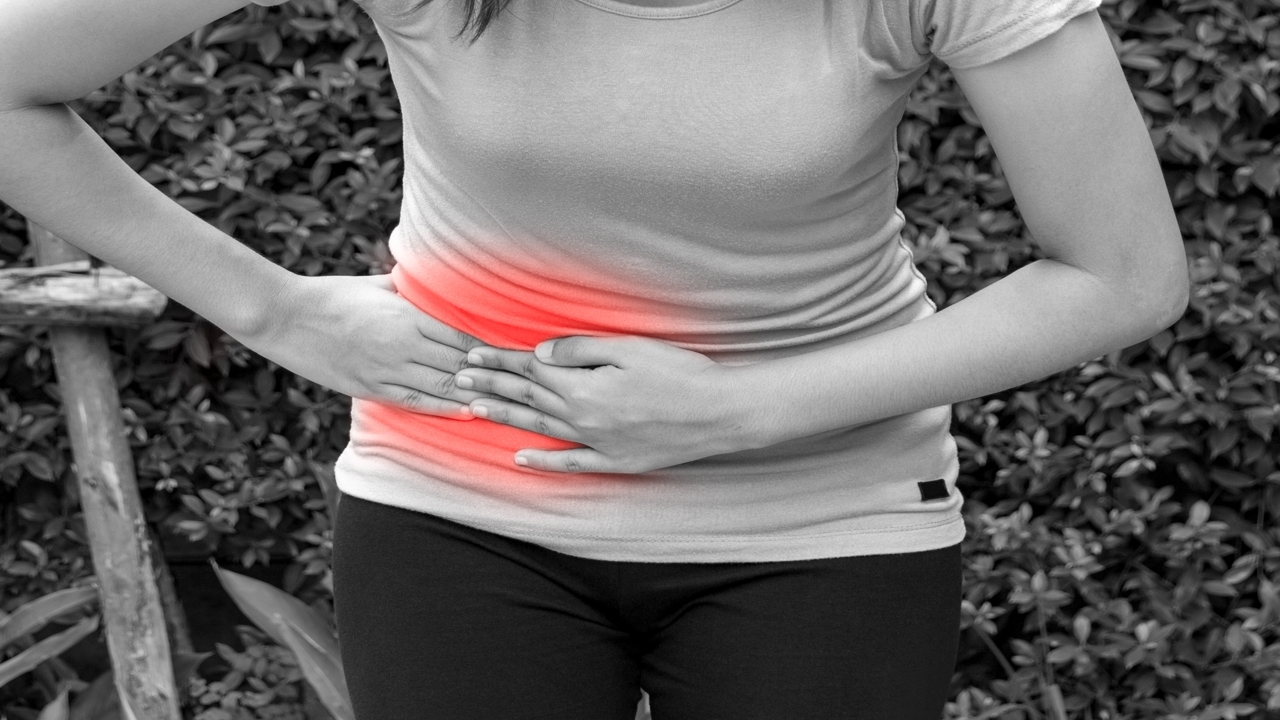 Appendix, which is located in the lower right quadrant of the abdominal region has generated a lot of confusion and controversies among researchers. This article tries to answer some questions by positing the exact appendix location and its utility in the human body. 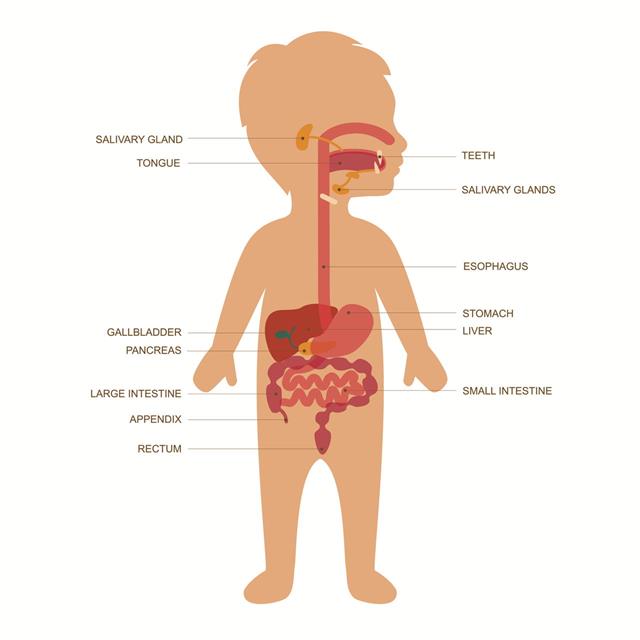 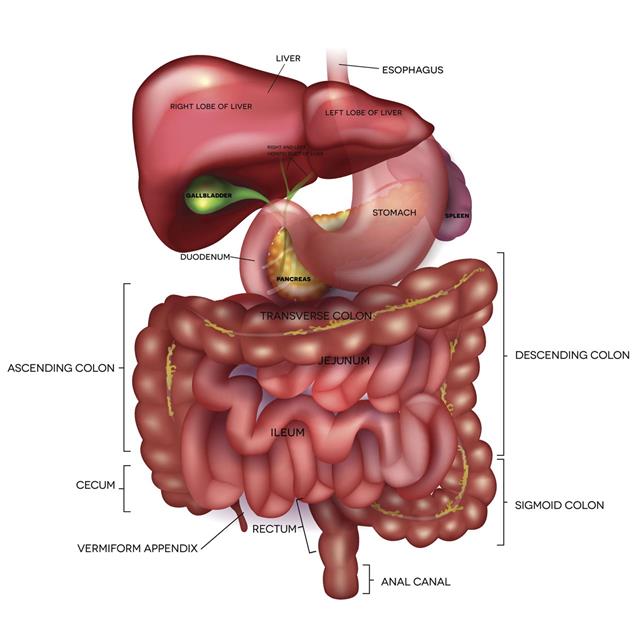 It’s amazing to see how a 3 inch long organ called ‘appendix’ in the human body has been a magnet of controversies all these years. Everything about the appendix, right from its location in the human body to its utility, is embroiled in controversy and confusion. Although, the fact that appendix has certain specific function in the human body, cannot be established, scientists are not willing to adjudge it as a ‘useless organ’. Hence, many of them strongly oppose the idea of surgically removing the appendix from the body.

Appendix is a thin, tubular structure with its end closed. Lower right quadrant in abdomen is the exact location of appendix in human body. In other words, if you divide your stomach in four regions, then appendix is located in the lower region on the right side. In human body, appendix falls on the Ileocecal junction, meaning the point where ileum, a part of small intestine meets the cecum from colon. Cecum is the pouch located at the beginning of the large intestine and not at the end, as opposed to the common belief. Large intestine ends at the anus.

The location of appendix in human body can also be said to be at two-third distance from your naval to anterior superior iliac spine. This point, which lies at the base of appendix is referred as McBurney’s point. The base of the appendix is pretty easy to locate, it’s the top, which most physicians fumble while locating. It differs from person to person, due to varying length of appendix, however, it lies in the peritoneal lining, somewhere behind the cecum

Since, every human being is unique, the alignment and placement of organs differ slightly in each individual. Some people may have their appendix slightly located in the middle of the body, while some may have it at the extreme right. There is a medical condition called situs inversus, in which the person has some or all of his organs on the opposite side. In such condition, the appendix location would be on the left side. This condition does not pose any particular problem, if the person has got all his organs inverted. The condition affects one in every 8500 people. Thus, exact location of appendix in your body would also depend upon your individual anatomy.

As mentioned before, the function of the appendix in human body is highly questionable. It is often considered as a vestigial organ as there is no evidence that it functions as a full-fledged organ in human body. However, in the past it may have been a part of digestive tract and supposedly helped in digestion of cellulose from tree barks and leaves. Moreover, it has a lining filled with lymphatic tissue, which produces antibodies. This can entitle it to be a part of immune system. Additionally, it also secretes some amount of mucus, which makes it even more intriguing.

Although, the location of appendix is no more a mystery, its function certainly is. Until, scientists come up with some concrete information on the role of appendix in body, you ought to take good care of it and prevent it from infections. 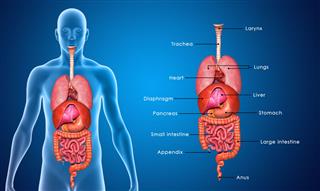 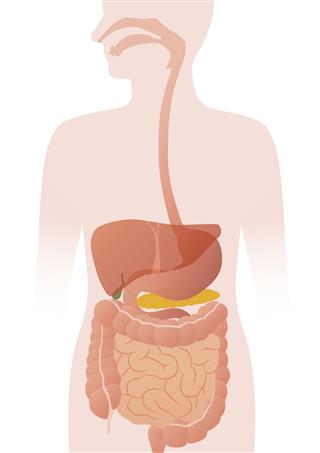 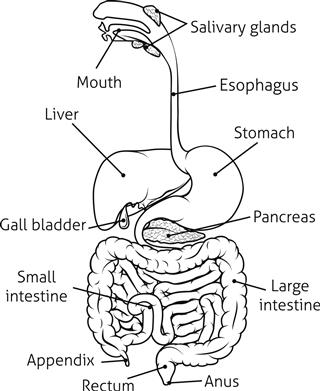 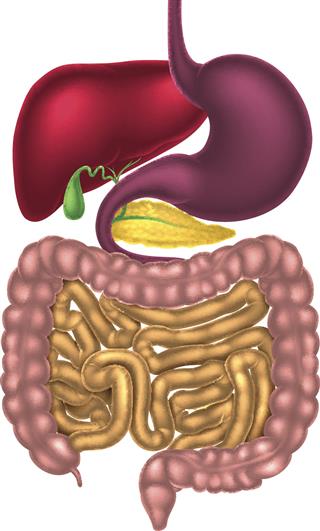 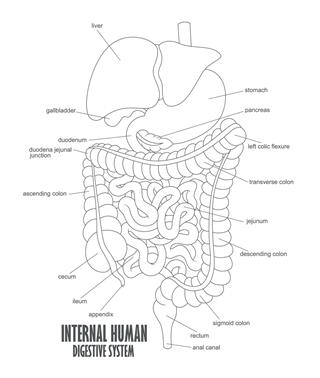 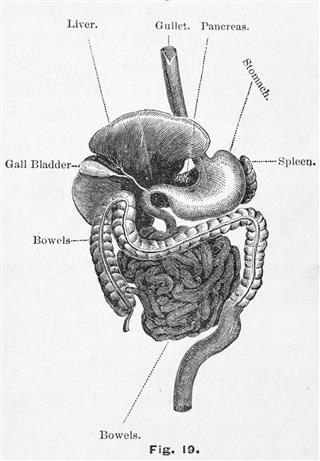 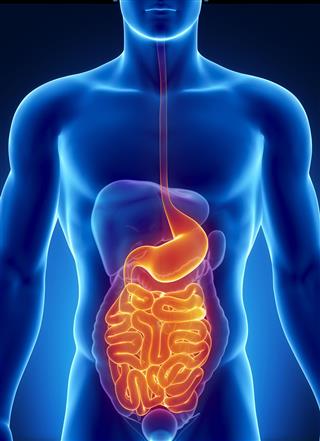 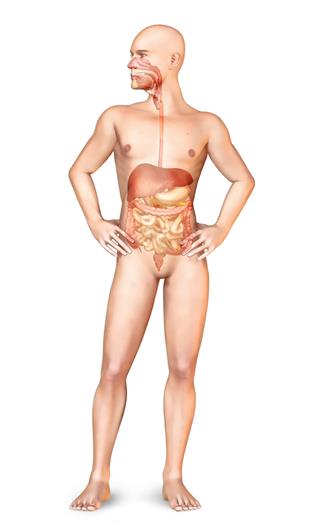 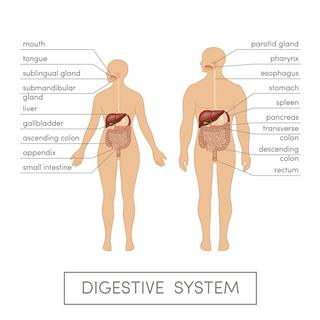