The sympathetic and parasympathetic systems are a part of the peripheral nervous system. Here, we explain the differences between them.

The sympathetic and parasympathetic systems are a part of the peripheral nervous system. Here, we explain the differences between them.

Difference Between Sympathetic and Parasympathetic System

There are many differences that exist, as these two systems act in an opposing manner.

Thus, as can be inferred from the above-given table, the responses and effects of both the systems are complementary in nature, rather than being antagonistic. The sympathetic division acts as the accelerator and the parasympathetic division acts as a decelerator of the human body. Thus, these two systems try to maintain the body in a normal state of homeostasis for the maximum possible time. At a time, only one of the two systems are activated in the body depending on the type of innervation brought about and the hormones released. 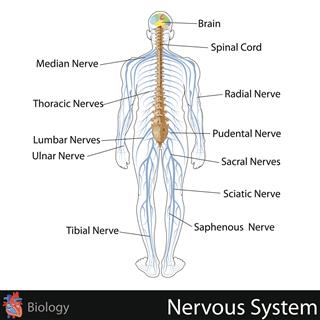 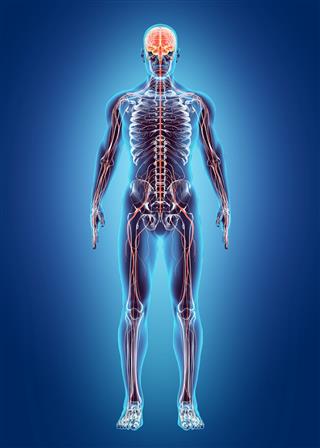