Every time you move, your muscles contract and relax. Although, it just takes our body a few seconds, contracting or relaxing a muscle is quite a complex process, and this Bodytomy article details the various steps involved in contracting a muscle. 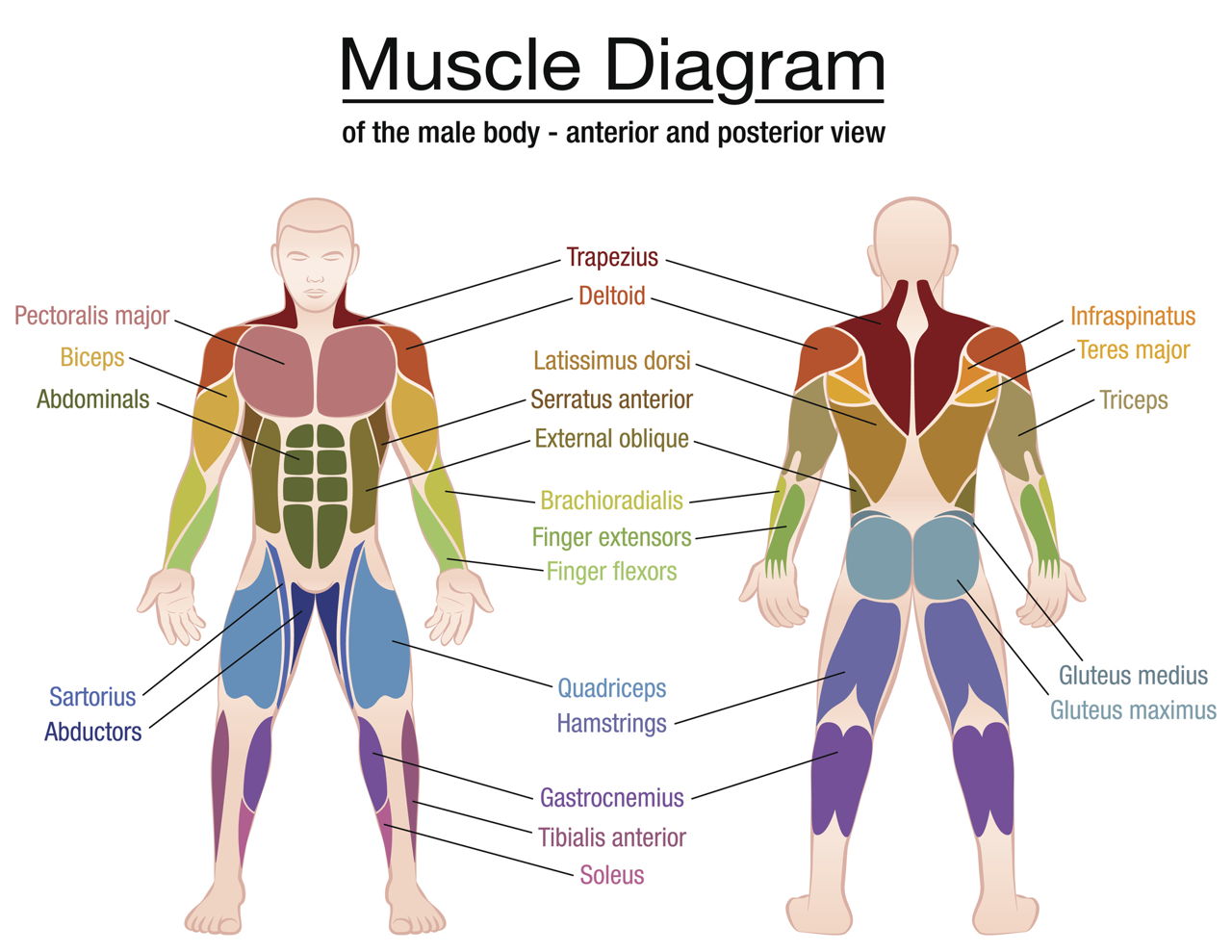 Every time you move, your muscles contract and relax. Although, it just takes our body a few seconds, contracting or relaxing a muscle is quite a complex process, and this Bodytomy article details the various steps involved in contracting a muscle.

Every single activity in our body is controlled by muscles. Whether it is a vital function like breathing, circulation of blood, or digestion; or something simpler like smiling, frowning or winking – muscles make it possible. But it’s not just the movement that muscles control, they also play a role in keeping our body warm, maintaining its posture, and stabilizing the joints and bones.

A muscle is basically a bundle of fibers wrapped in a connective tissue. Each fiber is made of a single, elongated muscle cell, and each cell is composed of myofibrils, which in turn are made of myofilaments. The thick myofilaments are made of myosin, and thin myofilament of Actin, Troponin, and Tropomyosin.

The primary mode of action for muscle is by contraction. What are the steps in muscle contraction? When the CNS sends a signal, the thick and thin myosin filaments form a “crossbridge” pattern by sliding past each other. This makes the sarcomeres shorter and thicker, contracting the muscle.

As the myosin head swivels, another ATP molecule binds to myosin, breaking the actin-myosin bridge. The ATP is again hydrolyzed, and last four steps of the process are repeated, making the sarcomere shorter and shorter, until adequate Ca++ and ATP are present. Many myosin heads move in the same direction and a number of times, to contract a single muscle.

Here is a list of few structures, to help you have a better understanding of the process –

T-tubules – Tubules running through the muscle fibers through which Ca++ flow
Troponin – A complex of proteins, which combine with Calcium ions, and shift tropomyosin
Tropomyosin – Protein component of muscle fiber, which in its natural state, blocks myosin-actin binding sites

In short, when a stimulus reaches a muscle, its sarcoplasmic reticulum releases calcium ions, which bind troponin and shift the tropomyosin, which are blocking the myosin-binding sites on actin. Once the binding sites are free, myosin binds with actin, shortening the sarcomere, and contracting the muscle. This mechanism is also known as the sliding-filament theory. As the movement of myosin head resembles a ratchet, the process is also referred as ratchet mechanism.