Our body contains a chemical entity called lipase, which it uses to speed up the process of digestion. The forthcoming article provides in-depth information on gastric lipase functions. 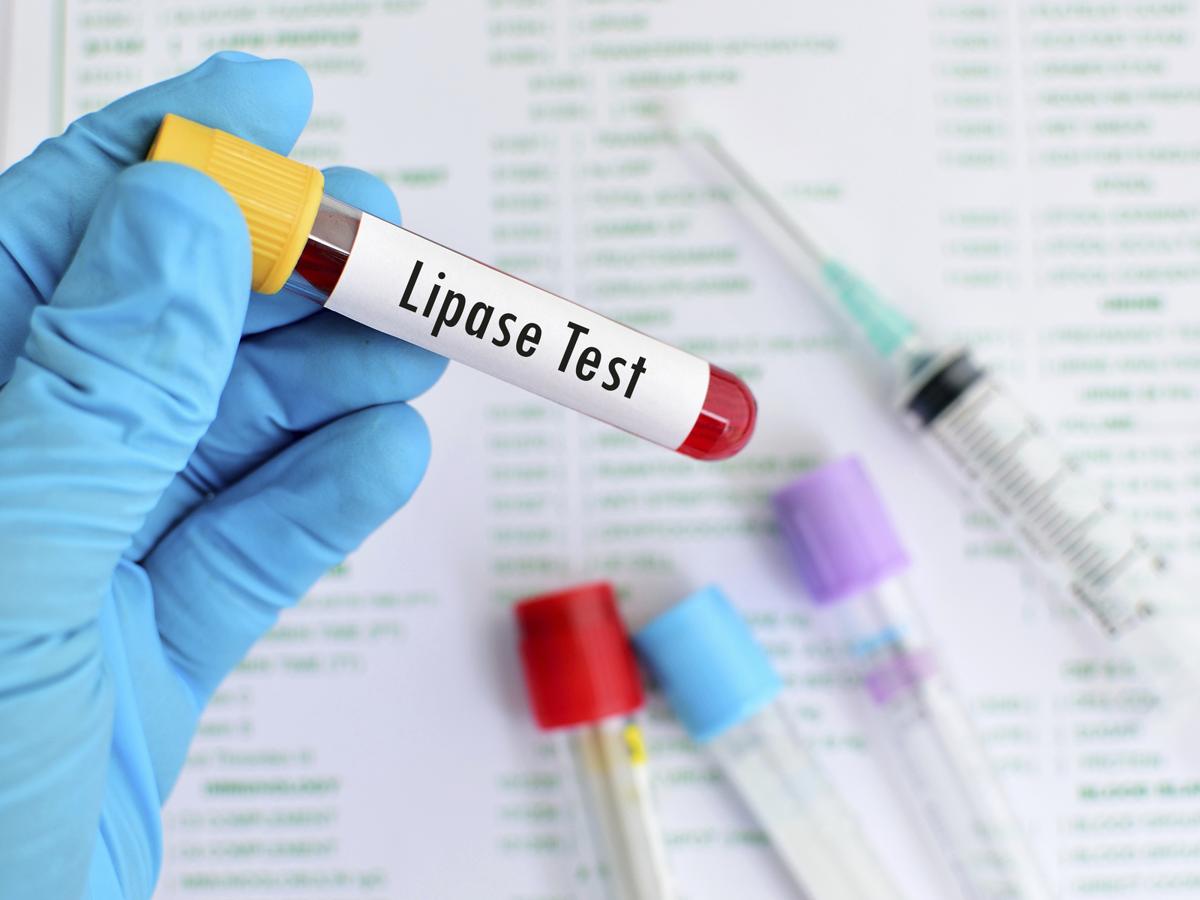 Our body contains a chemical entity called lipase, which it uses to speed up the process of digestion. The forthcoming article provides in-depth information on gastric lipase functions.

Generally, we talk about food in terms of chicken, meat, vegetables, etc. However, our gut does not understand these terms. It categorizes food into triglycerides, fats, carbohydrates, and proteins, and digests them accordingly. Various types of lipases are involved in the human body chemistry.

• Lipases are enzymes made up of polypeptides and amino acids. They are involved in several biological processes, like digestion, communication between body cells, and coordination of cell activities.

• Gastric lipase is an acidic, water-soluble enzyme, which takes active part in breaking complex food molecules into simpler ones (lipids) to ease the process of digestion.

• It is secreted by the chief cells in the fundic mucosa (a dome-like subdiaphragmatic portion of the stomach) and has a pH optimum of 3 – 6.

• It is encoded by the LIPF gene. This gene belongs to a family, which plays an important role in the metabolism of neutral lipids.

• Presence of gastrin in the plasma works as a trigger for the secretion of this enzyme.

• It does not require bile acid or colipase for optimal enzymatic activity, which is the case with alkaline lipases such as pancreatic lipases.

Gastric lipase along with the other lipases are invaluable for the digestion of dietary lipids, such as triglycerides, fats, and oils. Enlisted below are a list of its functions:

✔ It’s found in gastric juices and doesn’t need the presence of bile to act upon medium and long-chain triglycerides in the stomach.

✔ This enzyme acts on each triacylglycerol molecule and liberates a fatty acid molecule which passes through the gastrointestinal wall into the blood stream. However, this function proves to be a handicap for it, as it is less efficient than alkaline lipases. This is because the resulting diglyceride molecule cannot pass through and is likely to be wasted.

✔ It is believed that the products released due to lipase activity sterilize the gastrointestinal tract.

✔ This enzyme is extremely essential for newborn babies, as it can easily penetrate the milk fat globules and help in the digestion of milk fat.

✔ In babies, till the age of 4 weeks, gastric and lingual lipase perform 50 percent of the lipolytic activity. This fact sheds light on the importance of gastric lipase. Newborns, as we all know, entirely depend on mother’s milk for their nourishment. Its deficiency at such a crucial stage can definitely harm the baby’s health.

It is necessary to determine the lipase levels in conditions, such as pancreas problems and Crohn’s disease for the general well-being of an individual. Lipase levels in such situations get elevated and can be determined by testing for serum lipase levels.

The human body is a very complex system that is yet to be fully understood. Information that is available says that gastric lipase is not as significant as pancreatic lipase but it still continues to exist. According to one theory, the body may have used gastric lipase initially and later on through evolution it must have switched to the use of pancreatic lipase. Another theory states that may be the body needed a trump card to act as the second line of nourishment in case the pancreatic lipase fails to deliver. Hoping that the information presented here proves to be useful.

Disclaimer: This Bodytomy article is for informative purposes only and should not be used as a replacement for expert medical advice.