Function of the Heart

What is the function of the heart? What role does it play in the physical mechanism of life sustenance? Let's find out!

Home / Uncategorized / Function of the Heart 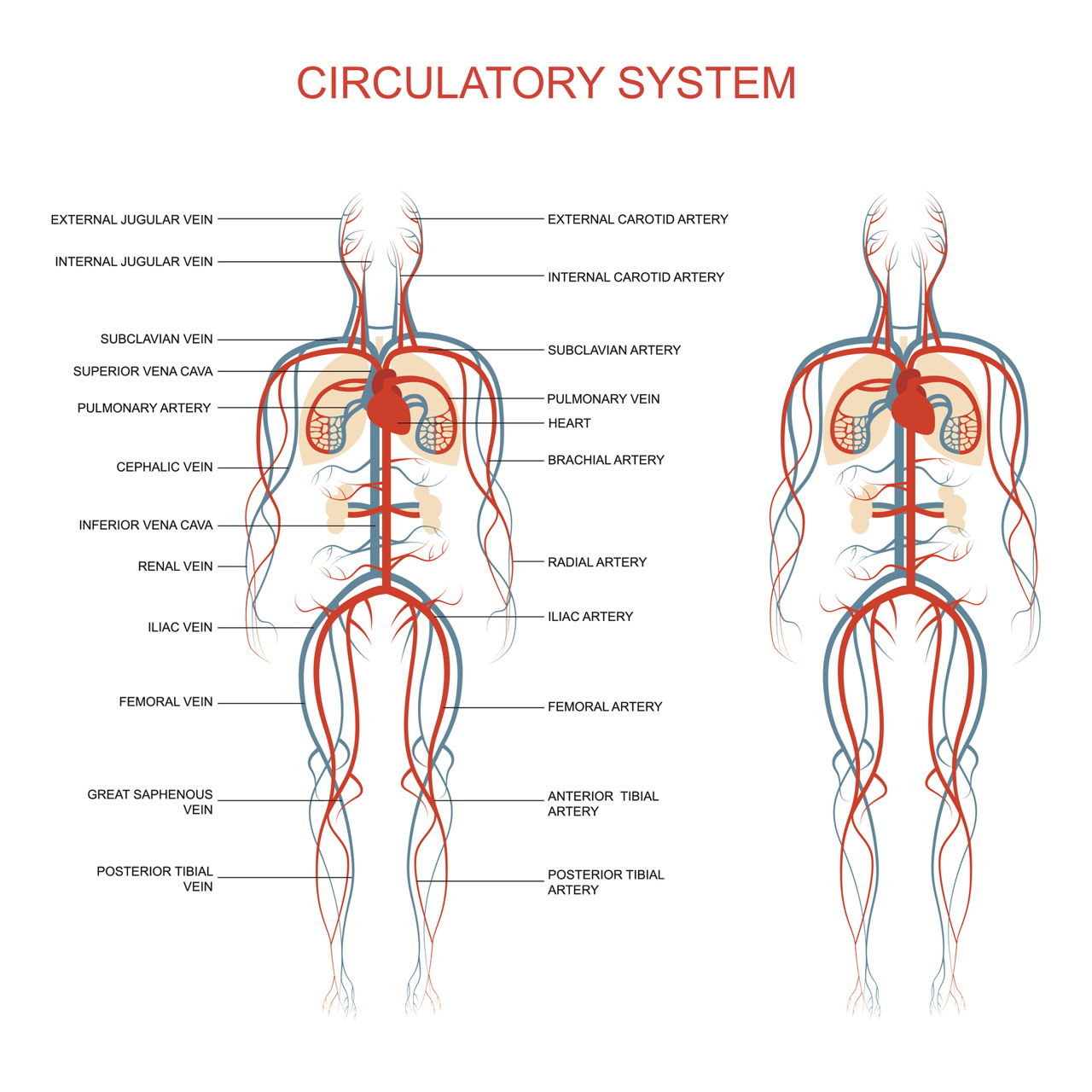 What is the function of the heart? What role does it play in the physical mechanism of life sustenance? Let’s find out!

We all know that our heart is a vital organ and heart health and well-being is held in high regard by all and sundry! Nowadays, the quest for how to keep your heart healthy has taken serious proportions, what with the graph of heart diseases hitting an all time high in the 21st century! However, what exactly is the function of the heart? What does it do for our bodies that gives it such importance and high rank among all other organs? Well, the heart is primarily an organic pump, made up of muscles. It pumps blood to all parts of the body, ensuring all parts and organs receive an adequate amount of oxygen, nourishment and other necessary enzymes that are carried by blood.

Structure of the Human Heart

A scientific diagram of the heart looks nothing like the candy-floss heart cut-outs that fly around on Valentine’s Day! The human heart is about as big as an average fist and weighs around 250 grams to 350 grams. Where is your hear located? Its location is between the vertebral column and the sternum. It is enveloped by the pericardium which is a double walled sac like structure. It is a protective covering for the heart and it keeps the heart from getting overfilled with blood, while keeping the surrounding structures anchored. The outer part of the pericardium is known as the fibrous pericardium.

The outer surface of the heart is made up of three layers, the outermost layer being the inner wall of the pericardium. This layer is known as the epicardium or visceral pericardium. The second or middle layer, known as the myocardium, is made up of contractible muscles and it is this contraction which creates the pumping and beating effect which we call the heart rate. The third and innermost layer, endocardium, combines with the endothelium or inner surface of the blood vessels that envelop the valves of the heart. If you look at any heart diagram for kids in school biology textbooks, you’ll get a clear and basic idea of what a human heart looks like.

The human heart is divided into four compartments. The two upper chambers are called the atria and the two lower chambers are called the ventricles. The atria receive the blood and the ventricles discharge them. The channel through which blood enters and moves through the human heart include two circuits – a pulmonary circuit and a systemic circuit. Besides these, the heart also contains four valves – tricuspid valve, mitral valve, aortic valve and pulmonary valve.

Functions of the Heart

Pumping blood is the chief and only function of the heart! Freshly oxygenated blood from the lungs enter the heart which is then pumped out to the rest of the body. After delivering oxygen to all tissues, the de-oxygenated blood returns to the heart, which the heart sends back to the lungs to get re-charged with oxygen. The heart functions as the central point collection and dispatch for blood from the lungs to the rest of the body and vice versa. How it does so is an interesting study.

The mechanism of how the heart pumps blood throughout the body is being enumerated as follows:-

That was a brief overview of the function of the human heart and the mechanism behind it. Heart diseases and disorders such as heart attack, heart blockage, etc. usually arise from malfunction or blockage of any of the aforementioned valves and arteries. I have refrained from including the full details of the circulatory system and have strictly confined this article to the heart, its function and mechanism so as to not confuse the reader with an overload of scientific terms and complex anatomical information. Hope this article gives a clear picture of what the human heart looks like and how it performs its vital function. 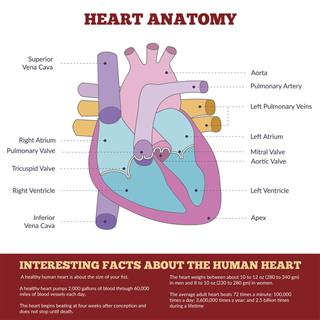 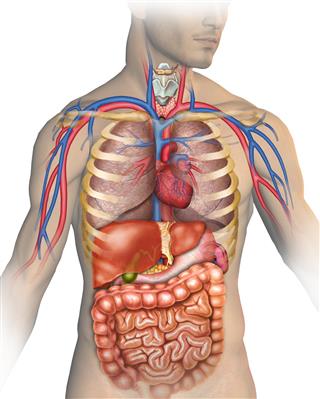 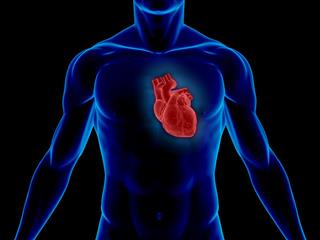 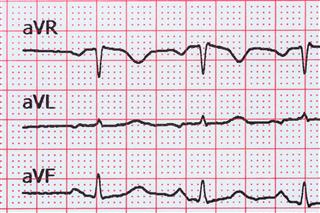