Chemicals in the Human Brain and their Functions

Numerous chemicals in the brain help in receiving and interpreting information. Read this article to learn more about such messengers and their functions.

Home / Uncategorized / Chemicals in the Human Brain and their Functions

Numerous chemicals in the brain help in receiving and interpreting information. Read this article to learn more about such messengers and their functions. 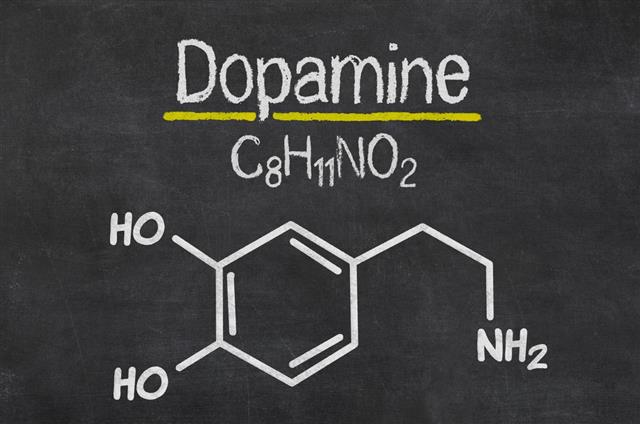 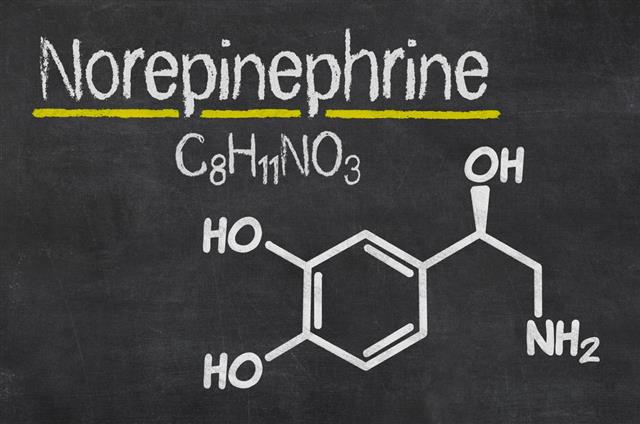 There are approximately 100,000 chemical reactions, which go on in a human brain every second. The human brain is like a radio transmitter that emits measurable electrical wave signals. The various chemicals that are produced in your brain help in reliving all major stress that a person goes through.

Cranial Chemicals and Their Applications

Almost all these chemicals are also known as neurotransmitters, which means they help in passing and modulating signals between neurons and other cells. A group of about 10 molecules, and more than 50 neuroactive proteins form the neurotransmitters. Several singular ions as well as few fatty acids can also be classified under this category. The chemicals themselves cannot determine their effect, which is controlled by the receptor they go to.

Normally, neurotransmitter molecules are enclosed in vesicles, and a synaptic depolarization results in the opening of calcium ion channels, which releases them. This process is known as exocytosis. When these transmitters are released through exocytosis, they disseminate across the synaptic divide and stick to receptors. Re-uptake is the process by which these transmitters are taken away from the receptors, which clears the channel rendering no neuron stimulated. Neuroactive drugs that affect the brain are known to use the removal mechanisms to their advantage. The dopamine system, noradrenaline system, serotonin system, and cholinergic system are the major neurotransmitter systems in the brain.

The Chemicals That Cause Depression

Serotonin and norepinephrine are the main chemicals responsible for depression. Studies have shown that low serotonin levels in the brain can lead to anxiety, irritability, and sleep disorders that are normally associated with depression. Similarly, reduced levels of norepinephrine, a chemical responsible for arousal and alertness can lead to fatigue and a general depressed mood.

Dopamine is another chemical in the brain that can cause depression in a few cases. Another fact about dopamine is that it is associated with addiction of alcohol and drugs, which can stimulate its production in the body.

Antidepressants prescribed to people going through depression help in increasing transmission of brain chemicals like norepinephine and serotonin. The medicines do not provide the body with any new substance, instead just slow the breakdown process of serotonin and norepinephrine, enabling the body to use these transmitters in the brain in a more effective way.

Chemicals That Make You Happy

Serotonin is manufactured with help of an amino acid called tryptophan. This chemical in the brain helps to maintain a feeling of happiness and also controls mood swings, sleep and anxiety levels. Dopamine makes people excited and increases their tendency to talk. It also has a bearing on brain processes which control emotional response, movement and the body’s ability to experience pain and pleasure. Another chemical in the brain related to happiness is acetylcholine. Apart from enhancing a person’s memory, acetylcholine is related to arousal and sexual performance, as it controls blood flow to a person’s genitals. It is believed, that a happy person has high levels of these.

Chemical Imbalance in the Brain

Chemical imbalance in the brain is believed to be the cause for emotional distress and disturbances. There has been a lot of research done, but scientists have not yet been able to come up with the exact cause of chemical imbalances. However, the most potent theory on the same is that chemical imbalance is actually a result of a person’s own thought and actions.

The chemicals are programmed to process any incoming information and creating a corresponding response. This process takes at an extremely rapid pace. For example, if a person is in the car and has just, seconds before, almost had an accident, his heart rate would be fast, he would be nervous, and probably even shivering a bit. This happens because even though the person is safe, at the time of the possible accident, the person’s brain would have interpreted the signals in a particular manner resulting in the subsequent fear.

It is true that chemical imbalances lead to undue stress, worry, and nervousness. But it is because of such emotions that people know how to laugh, cry, love, or worry. Chemical imbalances are an integral part of human nature, which help in interpreting and reacting to different situations, and hence cannot be avoided.

Scientific research on the various chemicals present in our brain is still on, and we are trying to simplify the functionality of the human brain as much as possible.

Disclaimer: The information provided in this article is solely for educating the reader. It is not intended to be a substitute for the advice of a medical expert. 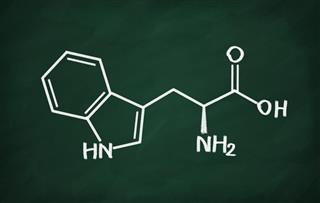 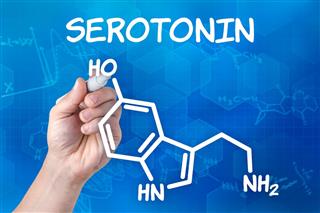 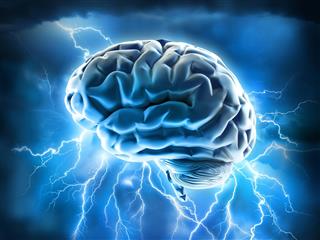