Bones of the Foot Diagram

There are numerous bones located in the foot. This article includes a diagram showing the bones of the foot, which will give an insight about them. 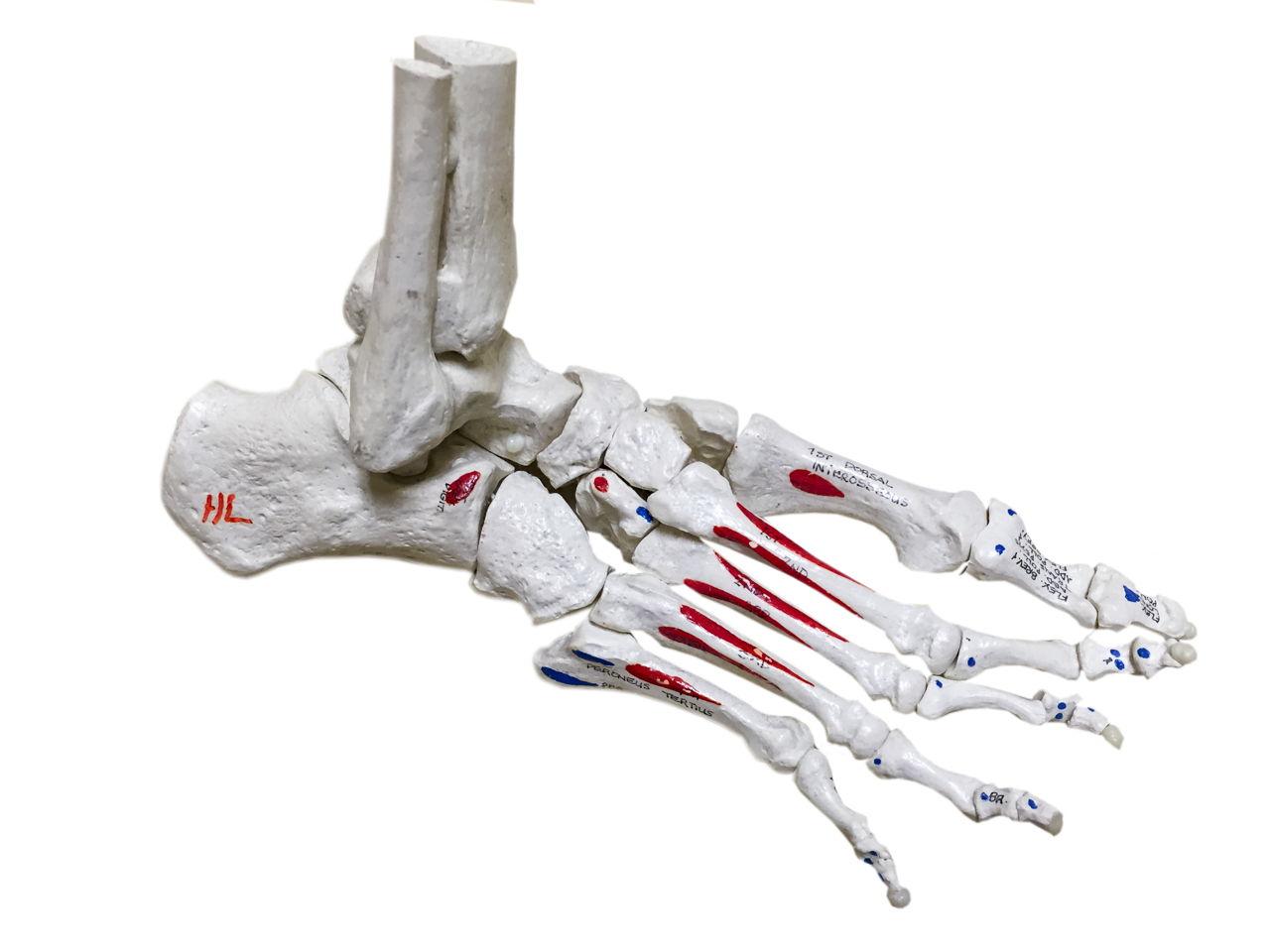 There are numerous bones located in the foot. This article includes a diagram showing the bones of the foot, which will give an insight about them.

When one looks at the anatomy of the foot, they would realize that the foot has a complex mechanical and structural architecture. The ankle joint is the shock absorber of the foot. Apart from 28 bones, 33 joints, muscles, ligaments, and about 100 foot tendons make the foot. The diagram of bones in the ankle and foot is given below:

The tarsal bones in the foot are located amongst tibia, metatarsal bones, and fibula. There are in all 7 bones, which fall under tarsal bones category. They are:

The foot is the weight bearing part of the body, hence, care should be taken not to injure the foot, to avoid inconvenience of any kind.